With the final edition in this year’s series of South by Southwest (SXSW) music previews, Oklahoma Gazette offers a bigger picture and (we hope) your next summer listen. Presenting ten acts you would be too daft (or too drunk) to miss. The Austin megafestival runs through Sunday. Learn more at sxsw.com.

Madisen Ward and the Mama Bear

The award for most adorable act goes to this mother-and-son duo. Singer and songwriter Madisen Ward and his mother, Ruth, keep their sound simple. There are two guitars and two voices. And how they resound! In their released single “Silent Movies,” Ruth carries the beat with soft-stringed strumming while Madisen’s picking melodies fly with vocals that bring to mind Alabama Shakes. 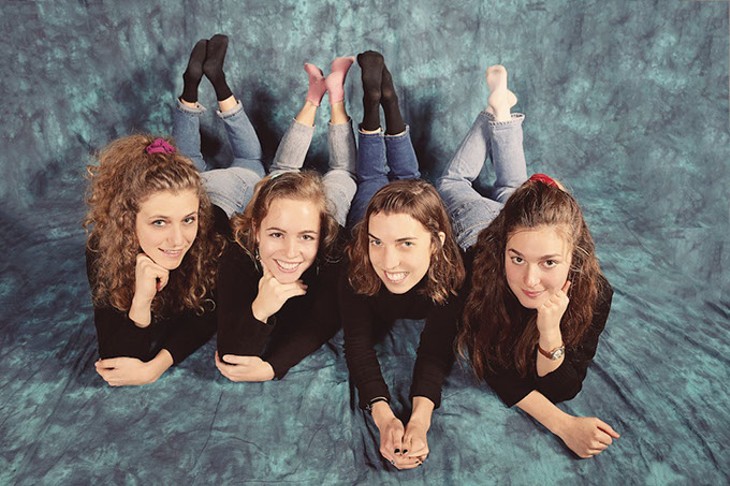 The opportunity to compare a band to drunk, grungy puppies with feminist sensibilities doesn’t come around often, so you’ll forgive us for taking advantage of it. There’s some true rock here, but with stuporous drafting and walking guitar riffs, this band is definitely classified more on a next-gen fem punk spectrum. Consisting of four friends from DIY roots, the band has progressed from playing for college town inebriation to a more refined national audience. And with such a distinct but widely appealing sound, it won’t be disappearing anytime soon.

Classified as Christian rap, but with an album cover that throws you the bird, Kadence hits new listeners with more than a touch of contradiction, but that’s just the territory that comes with trying to merge faith-based passions with street-level narratives. As he raps over deep-jam synths and a simple backbeat in “My City,” “Adam caused division but Jesus paved the way.” A talented rapper with strong roots loyalty (he features fellow SXSW OKC acts Sean C. Johnson and Dillon Chase), Kadence makes a purposeful genre work in ways not many can. 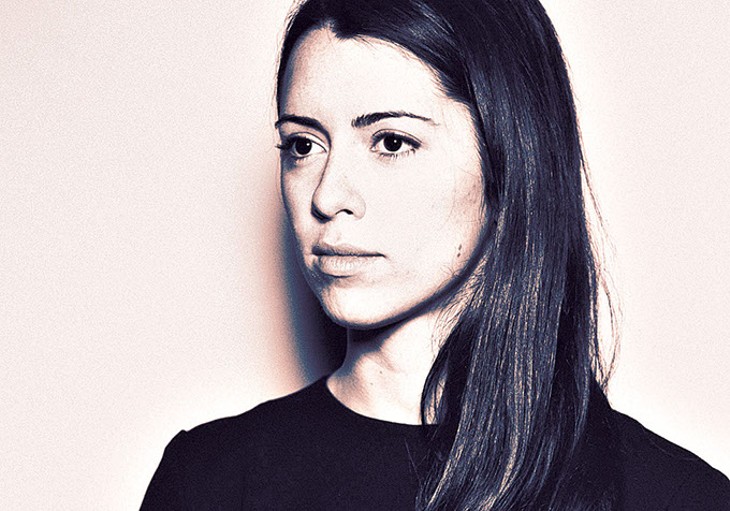 Berklee-trained musician and London native Tamsin Wilson combines the breathy and fragile longing of Dido with sonic textures of Euro pop — that is to say, half of xx or only a just breathier Daughter. The resulting sound produces a feet-on-the-ground head-in-the-clouds sensation. The synth is strong but reserved in potent but palatable spoonfuls. It’s clear there is a sharp attention given to sound construction. The sparsely instrumented EP release Magnolia is enchanting, a fusion of intuitive edits and hypno flourishes that float you past mental mire into an ethereal and, at times, romantic sky. 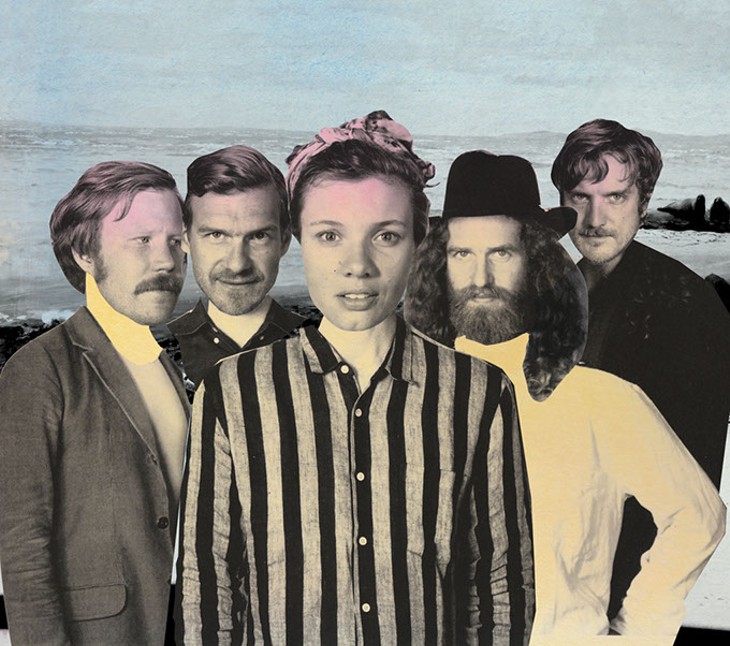 This Scandinavian band of merry musicians rises with the swells of singer Amanda Bergman, but it wouldn’t exist without the happenstance meetings of members Petter and Pontus Winnberg (Miike Snow), Nils Törnqvist and Gustav Ejstes (Dungen). The psychedelic space rock is nothing but creation, especially given that the band’s first songs were composed during studio recordings. As a result, the tracks have a rough finish to them but are so invitingly warm that you won’t really notice.

Tagaq’s work contains the kind of visceral, elemental compositions the old no-frills crowd refuses to call art. It heaves. It chokes. Situating Inuit throat singing within overexposed avant-garde collaborations with violinist Jesse Zubot, drummer Jean Martin and DJ Michael Red, her latest Animism is nothing but complex. By juxtaposing the deepest of traditional human sound with the furthest experimental futures, Tagaq creates fluidity in contradiction. There’s a reason she has three showcases. This is a top-five-musical-experiences-of-your-life sort of opportunity.

The Lees of Memory

Hailing from the country capital of the U.S., The Lees of Memory is British Sea Power meets Smashing Pumpkins light. It self-describes as a “kitchen sink of sound” with layers of organs, synth, reverb, pedal steel, 12-string and bass, but the description doesn’t do justice to how compatible each layer is in regard to one another. Regardless, the band will have you out of yourself and in its swirling fog of melodies by the end of the first song.

The squad’s relatable pop has served them well since their formation in 2008. Within months, the band was supporting Deerhunter, Black Lips and Yo La Tengo, and by 2011, it was on the U.S. circuit. Behind vocalists Martin Frawley and New Zealander Julia MacFarlane, the group’s lazy familiarity hints of nostalgic 1980s mid-tempo, and while that doesn’t break new ground, it’s just fine with us.

If you’re looking for a live show apart from the “badge-required” showcases of the festival, this is it. Keeping with the botany-related nature of their name, this outfit, led by singer Emi Night, slowly plants and propagates in your head. Despite darker lyrical content, the natural sweetness of the band’s open nature gives its pop sound just the right lightness. There’s a droning reliance on deep guitar and slowly poured vocal melodies but as soon as you begin to drift, Night will toss you the sassafras such of “Yo Grrl” only to induce reverie once more. The band put out two EPs last September. While five-track Moth Mender has such softness as you’d expect to find in a late evening mint julep jam session, the self-titled first release is more of a first-course living room pop.

Print headline: Alive and loud, With SXSW upon us, we’re previewing more acts you shouldn’t miss.