There is a good chance Oklahoma City metro voters will see either an Oklahoma House or Senate contest on their general election ballots on Nov. 8.

Nearly three-quarters of the state house seats and 20 senate seats are in contest, which could alter the state’s political landscape. As Election Day nears, here are the top metro races to watch and a rundown of federal and local elections. 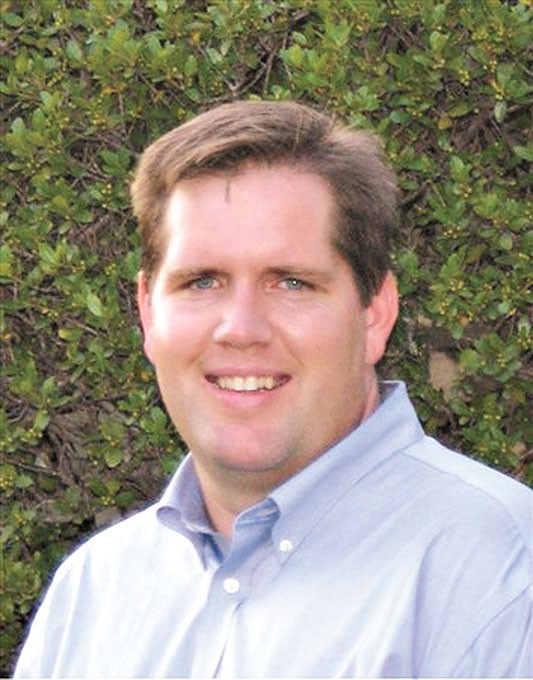 House District 85 was once a Republican stronghold. In the 1990s, Mary Fallin, now a two-term governor, began her political career representing a section of northwest OKC, which includes neighborhoods near Lake Hefner and parts of Nichols Hills, The Village and Crown Heights. Then, Republican Odilia Dank was elected to the position. After serving 12 years, voters elected her husband, David Dank, who held the seat from 2007 until his death in 2015.

Rep. Cyndi Munson, who challenged the longtime incumbent in 2014, won the seat for Democrats for the first time in a 2015 special election. Munson’s victory did little to change the makeup of the 101-seat state House, which last session was comprised of 29 Democrats and 72 Republicans. The victory was viewed as momentum for the Democrats in an area of the city that is growing more diverse as millennials and new families move in.

Before the 2016 session began, Republican challengers began to announce their candidacy for the district seat. Four appeared on the Republican primary ballot, which went to a runoff election. Matt Jackson, former Oklahoma County Republican Party chairman, emerged from the August runoff. He faces Munson Nov. 8.

Much of Munson’s message is about education, jobs and women’s issues, and the lawmaker also references her passed legislation, which includes tackling issues faced by homeless youth and veterans, when speaking with constituents.

When Republican floor leader Jason Nelson said he would not seek re-election to his District 87 House seat, the surprise announcement opened the field and six contenders filed to run.

Walke is a second-time candidate, earning 46.9 percent of the vote in 2014 when he challenged pro-school choice lawmaker Nelson, who earned 53.1 percent. Walke has concerns about mental health, education and the criminal justice system, and his primary focus is reforming the state budget process.

Smith points out that he is not a politician and isn’t interested in a political career. He wants to serve the community. Collins is the first Libertarian to seek the seat. She believes in “all rights, all people, all the time.” House District 87 includes portions of west OKC and Warr Acres.

He seeks the seat of term-limited Rep. Richard Morrissette, D-Oklahoma City, who has served in the role for 12 years. House District 92 includes portions of south OKC, downtown and some northwest OKC neighborhoods.

Griffin most recently served as press secretary and communications director for Oklahoma House Speaker Jeff Hickman. Griffin’s platform pushes a message of safety. He advocates for a “smart-on-crime” approach to nonviolent offenders, which involves expanding drug courts and improving the juvenile justice system.

Griffin lists jobs as a priority and plans to work toward building new industry in OKC’s southside. Griffin supports teacher pay increases and policies to train educators on how to teach English to non native-English-speaking students.

Bennett advocates for revising the state’s process of constructing the state budget, acknowledging that lawmakers and the public need ample time to review the document before a vote is called.

Sen. Anastasia Pittman, a Democrat, faces Court Clerk Rick Warren in the contest for presiding over the county clerk’s office.

Voters who reside in Oklahoma City Public Schools districts will be asked to decide on three bond issues totaling $180 million that will cover maintenance, technology and transportation.

Print headline: Watching races, There are top metro races to watch ahead of the Nov. 8 election.