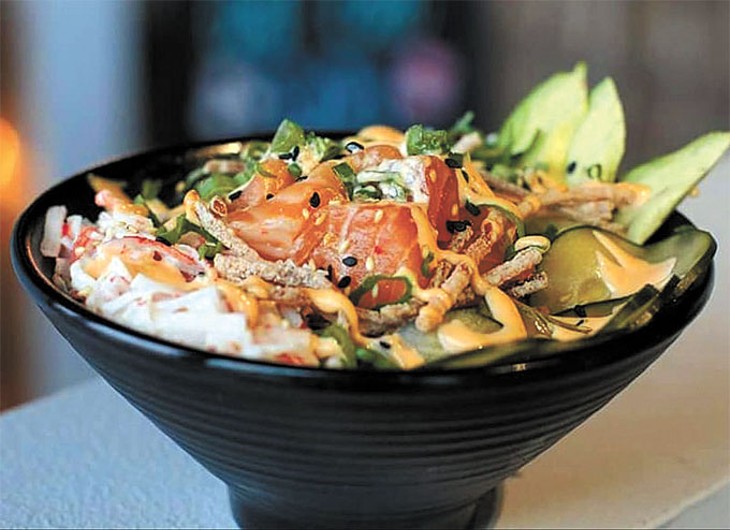 The Hawaiian concept of poke bowls — marinated raw fish served with vegetables and rice — has grown in popularity across the country over the last half decade.

The concept isn’t completely foreign to Oklahoma City, as the dish is available at Edmond’s The One Café; Caeli’s Sweets, Eats, & Bar; and various other sushi restaurants in the metro area.

The city will welcome three standalone poke concepts in 2018, two of which are shepherded by California celebrity chefs, and the other is the retooling of a familiar Oklahoma City destination, Guernsey Park.

Owner and chef Truong Le is converting his former Guernsey Park restaurant, 2418 N. Guernsey Ave., into two concepts on each floor of the building: Okie Poke and Noodee, the latter of which is a naked noodle bar where guests build bowls out of five different types of noodles.

Le’s concept is scheduled to open in late March or early April, according to social media posts. 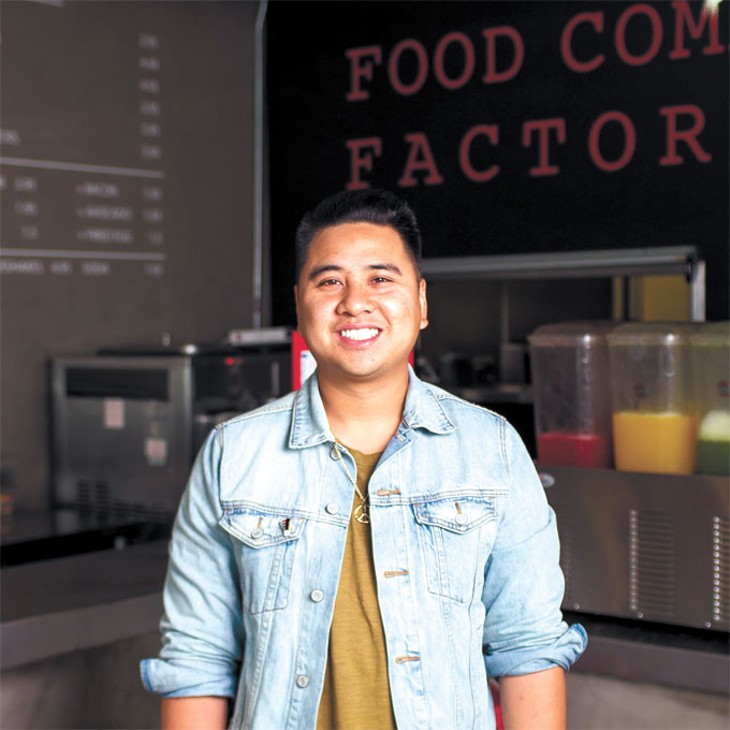 Davidi first traveled to Oklahoma City three years ago as she started working in conjunction with culinary schools across the country to host a series of pop-up dinners with students and developed a rapport with Platt College’s culinary students and the city.

Her travels across the country allowed her to take note of certain restaurant trends, and she noticed that more people were looking for lean proteins with complex carbohydrates.

“[Oklahoma City has] this amazing culinary talent pool,” Davidi said in an interview with Oklahoma Gazette. “I saw that Japanese food is popular and there is a big Asian community in Oklahoma City. Poke is huge in California, but it hadn’t really planted itself in OKC. I thought it would be really cool to bring the concept and be so close to [Platt college], where students [can gain experience].”

Oki Pokie will offer soup noodles in addition to poke to ensure a draw when the weather gets cold. Guests will be able to choose from three broths and three types of noodles that are paired with protein and vegetables.

Davidi began working on the concept and looking for a location two years ago and ran into roadblocks securing and updating the historic building, which was built for Foster’s Flowers and Gifts in 1964 but had been vacant since 2003.

“I was adamant about the space,” Davidi said. “I didn’t want to be part of a mall, and I wanted to standalone because we’re working on a drive-thru. We will be the first of its kind to have a drive-thru.”

While Davidi secured the location, Le closed down Guernsey Park and gave his poke concept a similar name.

“Two blocks down the street, they will open up with literally the same name,” she said. “How do you do that? … I’m sure they’ll be great too, and we welcome the competition, but it means that I was on the right path for the location and concept. They will have the market ready for us. … People will be curious how I bring the flavors of the Mediterranean cuisine to Oklahoma poke.” 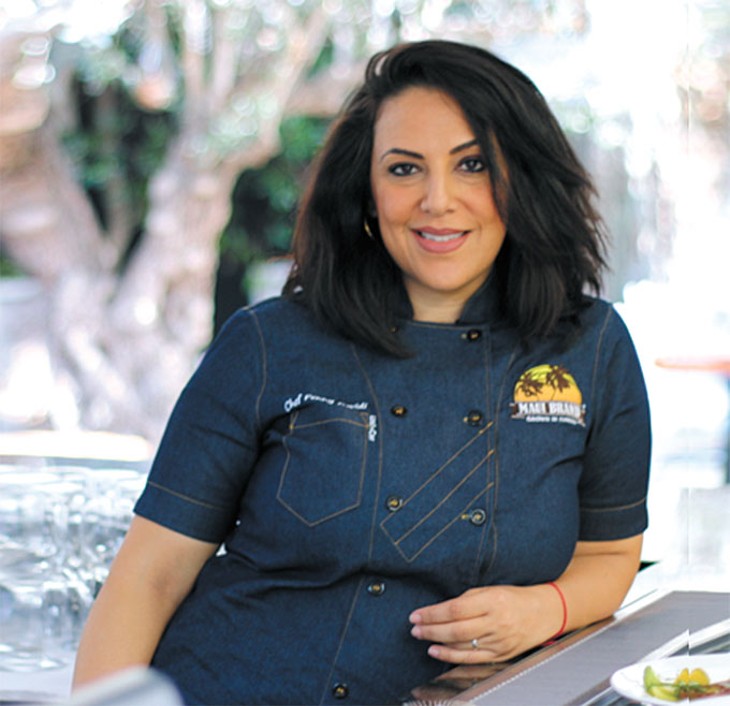 More than a decade ago, Nguyen first met Oklahoma City entrepreneur and rapper Jabee Williams in California. As Nguyen became successful in the restaurant industry, earning a bona fide viral sensation with his take on a sushi doughnut, he expanded with two locations in Arizona.

Williams and his partner Jonathan Dodson with the Project Pivot development stayed on Nguyen to bring the Poke Project concept to Oklahoma City. First, they went to Los Angeles to meet with and invite him to visit OKC. Nguyen made the trip last May.

“I didn’t know what to expect from OKC,” Nguyen told the Gazette. “I kind of thought it would be farmland or something. I was pleasantly surprised to see a really clean downtown. The people were friendly, and I thought it was super gorgeous.”

Nguyen committed shortly thereafter to push the expansion of his brand eastward. East Side Poke Project will become the first retail tenant of Pivot Project Eastside Redevelopment at the corner of NE 23rd and Rhode Island.

“I knew when I tried Andy’s Project Poke in LA I wanted to bring a similar idea back home. I love good food and just want to introduce some fun new concepts like this to the place I grew up and to the people I grew up with,” Jabee said in a press release.

Nguyen said that East Side Poke Project will have a similar menu to his concept in southern California but they will adapt the menu for Oklahoma City market as needed. He said his popular take on the sushi doughnut, which he said has earned over 70 million views on social media and led to long lines, will be available at certain points during the year, similar to how McDonald’s only has the McRib a few months at a time.

East Side Poke Project is scheduled to open in late summer or early fall, Nguyen said.

“We’re on the right track in terms of timing [in the OKC market],” Nguyen said. “In California, there are hundreds if not thousands of poke shops now, and us having been in it for some time, so we’re able to figure out ways to differentiate ourselves and make our product stand out.”