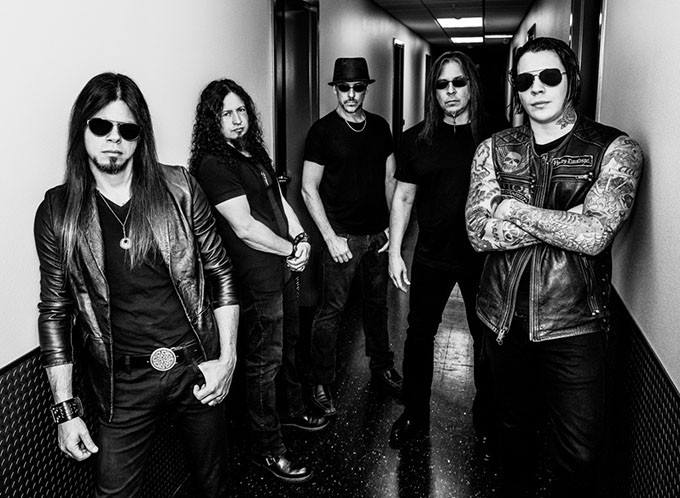 For some, the rise of Nirvana, Pearl Jam and alternative music in the early 1990s was an introduction to a new and loved genre of music whose influences are still heard to this day. The music that alternative genre eclipsed — a mix of heavy metal, glam and hard rock — never lost its devotees and began a resurgence of its own in the new millennium.

In celebration of the revival, downtown Tulsa will be saturated with overdriven guitar chords and ballads in early September.

Streets Gone Wild rocks the corner of Detroit Avenue and First Street in the Blue Dome District in downtown Tulsa. The event features more than a dozen ’80s rock and metal acts, including headliners Night Ranger and Queensrÿche. Festivities begin with a kickoff party Sept. 8 and continue with the two-day festival Sept. 9-10. 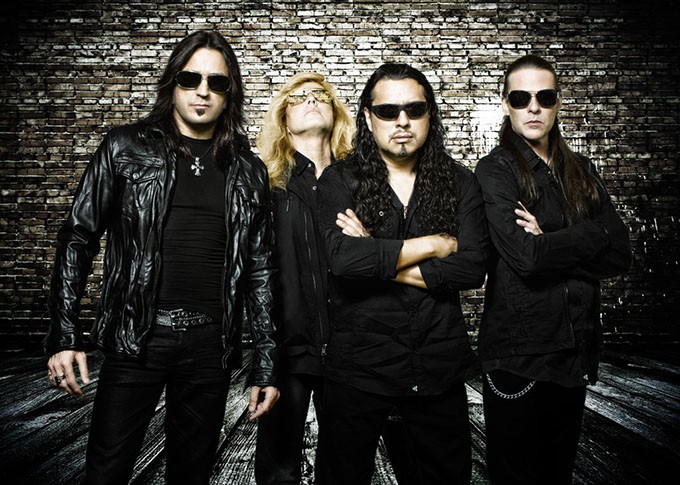 “I think one of the successes of what these concerts bring is the nostalgia,” Freddy Stahmer, executive producer of the event, said. “You know when it’s something that you grew up on and you love, you would still love to see those bands in concert, and this is where this all came from.”

The outdoor festival features vendors, food and drinks in a block party-like atmosphere. Bands perform from around 5 p.m. to midnight Sept. 9 and around noon to midnight Sept. 10. Music historian and Sirius/XM satellite radio personality Eddie Trunk hosts the event. Tickets start at $30.

“There’s still a huge loyalty for Night Ranger, Queensrÿche, Warrant, Great White,” Stahmer said. “We were wanting to fill that niche and do it in different markets.”

Streets Gone Wild is a production of Frederick Entertainment. The company produces similar events featuring ’80s rock across the country. Stahmer said these events are so successful because of the connection between the artists themselves and their connection with the fans.

For example, the Sept. 8 acoustic preparty features Kip Winger of Winger and Mike Tramp of White Lion. Access to that event, held inside IDL Ballroom at 230 E. First St. in downtown Tulsa, is included with the three-day VIP “ultimate” ticket package. Tickets are $225.

“It’s not often you get to see the singer of Warrant get up there with Night Ranger or Great White or the guitarist from Steelheart get up with FireHouse,” he said. “There’s a lot of longtime friendships in those bands, and they are also very fan-friendly because they still appreciate the loyalty of the people who support them.”

The festival is a one-stage event for general admission, while multiple levels of VIP packages grant access to the VIP lounge and stage inside IDL Ballroom.

“That will also be where the after-party is held both nights,” Stahmer added. “And there will be artists hanging out at the after-party and a couple of performances going on.”

Single-day and two-day general admission tickets, as well as a “front of stage” package, also are available.