A Norman baker returns to OKC from New York City 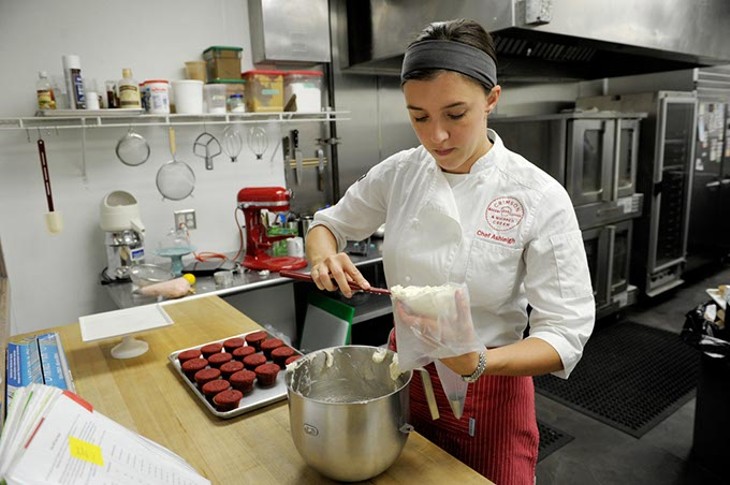 She moved to New York City for Pilates, but Ashleigh Barnett stayed for the baking.

When the competitive and surprisingly stressful world of Pilates training became too much, she would retreat to the comfort of New York’s plentiful bakeries. She was not a natural chef, but she went to culinary school to fill her time. That is when the pastry course took hold. 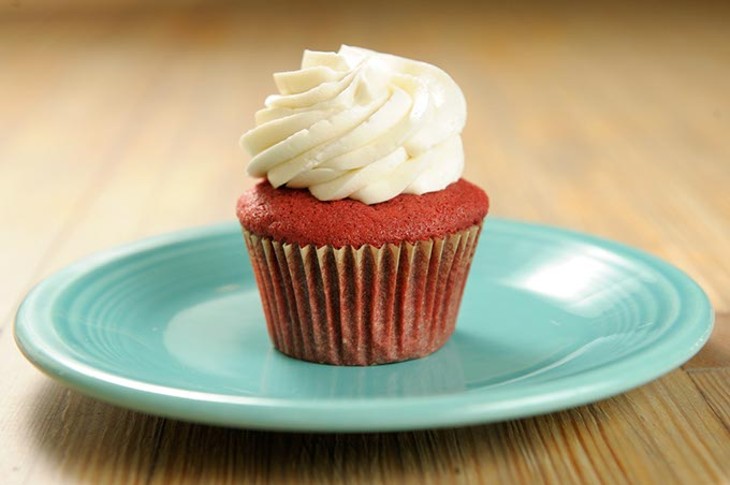 “When our brief pastry section came around, I thrived. Rules, science, recipes, planning,” she said. “Everyone else was dying, and I loved rolling dough into perfect circles. At that point, I felt like I had maybe found something that I could be great at.”

“When I went to NYC, I said I was never coming back to Oklahoma ... no good food or culture or whatever,” she said. “Typical young person ranting.”

But the draw of family and affordable living drew her home, so when she considered opening her own bakery, Oklahoma seemed more and more appealing.

“This business really does take a village, and I wouldn’t have been able to accomplish that anywhere else,” Barnett said. “I also liked the idea of changing the community in Oklahoma to have more of the things I liked about living in NYC. Now I know so many people who moved away and then came back to make Oklahoma a better place to live.”

It’s also a better place to eat, thanks in part to her skills in the kitchen, which she honed during an internship at Trois Pommes Patisserie in Brooklyn.

“I loved going to work every day,” she said. “I showed up early and I stayed late. I had the best time.”

She still spends plenty of hours at work. During the school year, she’s in the kitchen about 50 hours a week. Usually, summer is time for a break, but this year, she spent her time off opening Post Script, a new stationery store next door to Crimson & Whipped Cream.

“The only reason I’m able to do that is because I have two great full-time people in the kitchen, Cassie (Zaccarelli) and Cindy (Johnston),” she said. “The hardest part of this business has been finding people that can take over in the kitchen.” 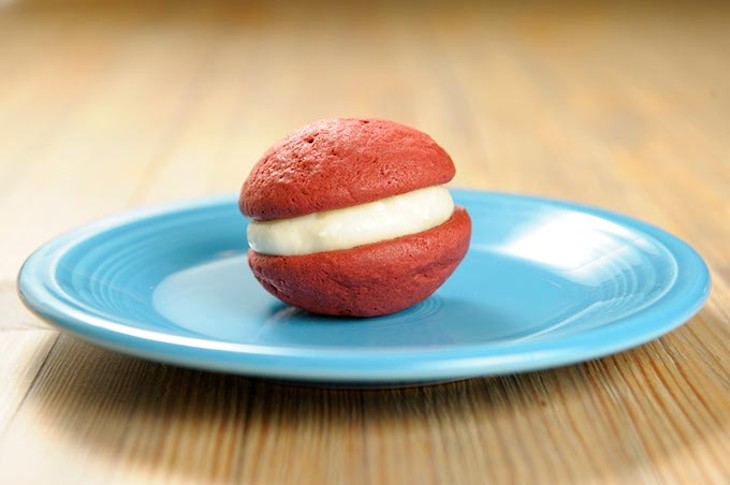 It takes careful choreography with her co-workers to fill a case with freshly baked pastries using only two ovens, but when it works, it’s a joy.

“We get into a really nice rhythm from 6 to 8 a.m. It’s probably my favorite time of day,” she said. “We don’t really talk. There’s just a flow.”

Things come in and out of the oven like clockwork, appealing to her meticulous nature. And when one of the ovens went out, Barnett said it was nearly apocalyptic.

“Honestly, I’m surprised by how much people love the granola bars,” she said. “It’s such a rustic recipe, but it’s that perfect combination of sweet and salty. I love that people can’t get enough.”

It’s a feeling with which Barnett is well acquainted.

“I am notorious for eating cookies for breakfast,” she said. “I live for sugar. It’s terrible.”

“Sometimes I wake up in the morning and I can hardly believe it,” she said. “I feel so fortunate that all my decisions have led me to combine two of the things I love most: food and handwritten snail mail. I love everything to do with celebrations.”

For those in Norman, Crimson & Whipped Cream has become a place to share in the celebratory spirit, especially with a cookie or three.