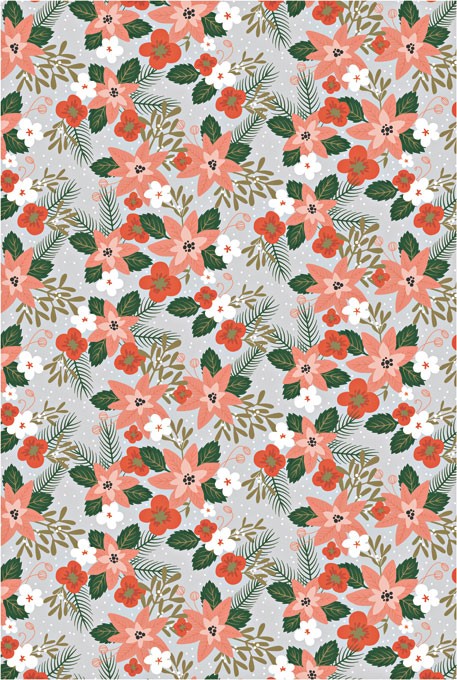 The final part of the preparations for the Christmas season, wrapping presents, shouldn’t come without a chance to help the community while also being stylish, according to Homeless Alliance in Oklahoma City.

For the third year, The Curbside Chronicle, the street newspaper that provided employment opportunities for those experiencing or transitioning out of homelessness, has organized the Wrap Up Homelessness campaign.

Wrapping paper featuring designs by local artists that range from traditional to funky, including a psychedelic set from Flaming Lips lead singer Wayne Coyne, is distributed to Curbside Chronicle vendors, a few select retailers and an online store.

Each package includes five 24-by-36-inch sheets of wrapping paper that sell for $10 from Curbside Chronicle vendors, who get to keep the proceeds, or for $12 at retailers like Blue Seven, a kiosk at Penn Square Mall and an online store at wrapuphomeless.com.

“We have customers who are buying it every year to wrap their presents, and they’re looking forward to what the new designs will be,” O’ Connor said. “It has created a tradition, and we love that for our vendors. The holidays can be bleak for people experiencing homelessness.” 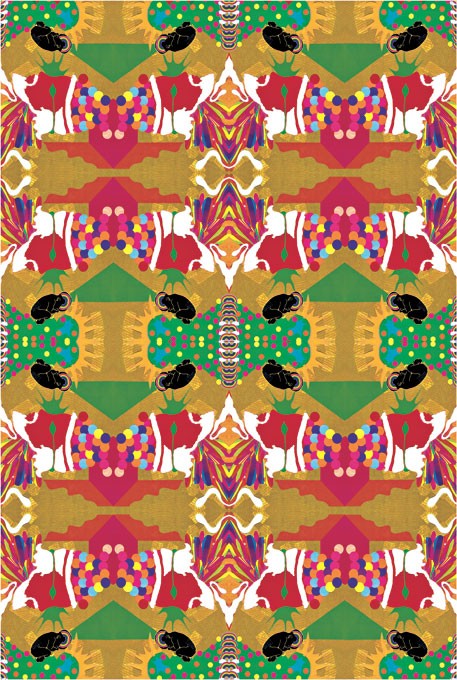 Kent, who is creative director at Nominee design studio, said that she jumped at the chance to participate and she wanted to create a pattern with natural botanicals and a unique color palette.

“There is so much urban sprawl in the city that the only time you see the homeless is when they’re panhandling, and it’s at a distance. This program is great because it gives them dignity and something that is in demand, but it’s more than just a good.”

Tiffany McKnight, who works with Factory Obscura and other art projects in the city, said she was inspired to participate because of recent laws like a 2016 median ordinance that has limited where vendors can set up.

“It’s very disparaging to see some of the laws that have been passed. It’s like they’re trying to shove homeless people out of sight,” McKnight said. “ I love wrapping presents at Christmas. It’s cool to have this opportunity and be able to give back using my art.”

McKnight said she was inspired to use teal and oranges after a recent trip to Santa Fe for an abstract pattern that can be used for Christmas and the rest of the year.

“The cool thing is that pretty much everyone who has purchased a Wayne Coyne wrapping paper has also purchased an additional package from a local artist,” O’Connor said.

Coyne has been a supporter of The Curbside Chronicle for years, O’Connor said, and even sent her pictures of using previous campaign’s wrapping paper for his own gifts. They reached out to Coyne, and he delivered a design inspired by Flaming Lips album covers. 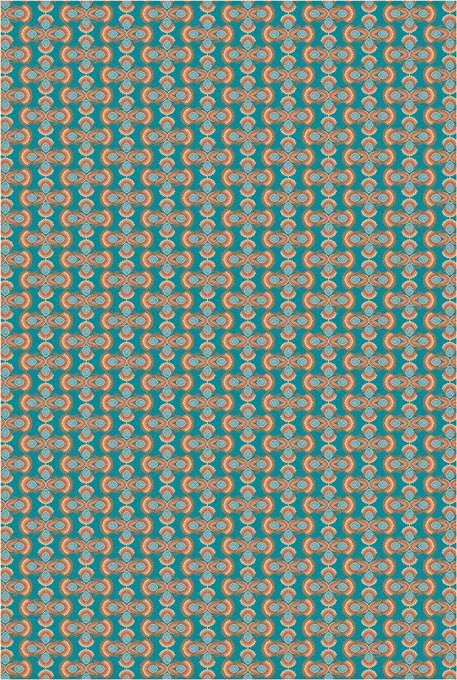 “Everyone knows him as an artist and musician, but he also really into drawing and illustrations,” O’Connor said.

A street newspaper in Tennessee inspired the Wrapping Up Homelessness campaign, O’Connor said.

“They turn the newspaper itself into wrapping paper with cute designs,” she said. “We couldn’t quite do that because we’re a magazine, but we’re big supporters of the local art community, so we took that idea and made it our own by partnering with artists.”

Print headline: Wrap it up; A wrapping paper initiative for The Curbside Chronicle gets a boost from Wayne Coyne.