The group’s eponymous record bears some of its most compelling songwriting to date. 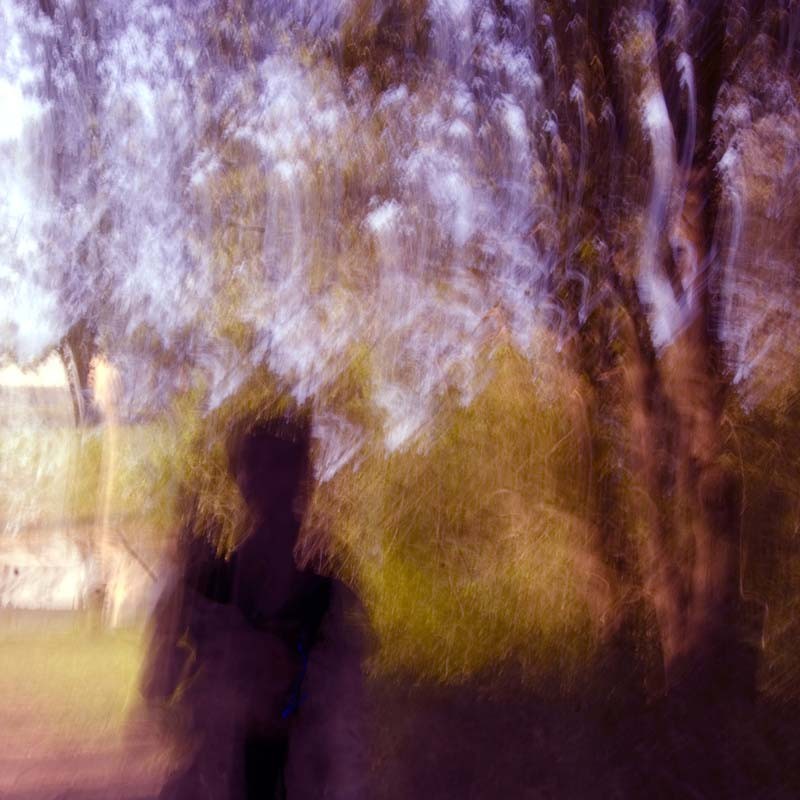 Power Pyramid doesn’t have much patience for nonsense.

That appears to be the takeaway from the Oklahoma City quintet’s last 10 months, which brought The God Drums in September, the Insomnia EP in January and its latest, self-titled effort in July.

Each was unveiled with a simple day-of announcement, a direct affront to the industry standard of hyping albums months on end before they ever see the light of day. The latter is probably more of a necessary evil than a gratuitous self-promotion, but a lesson lies within Power Pyramid’s succession of quiet releases: A quick poison dart to the neck is usually more effective than a longwinded, B-movie villain monologue.

Of course, none of this matters if the music isn’t good, destined for the never-heard annals of Forgotify. But that isn’t a worry for Power Pyramid, a band very, very good at what it does. The quiet confidence with which it has approached the past year would seemingly indicate that its five members are well aware of this fact.

The God Drums was one best albums Oklahoma had to offer in 2013, and it earned high marks in the realm of shoegaze, even on an international scope. Insomnia was an appetite-whetter just as formidable as the full-length album that preceded it, and now comes the group’s eponymous record bearing some of its most compelling songwriting to date.

Power Pyramid has always had that rare knack for sinking more accessible, singular moments (“Diving Lessons,” “Holland”) into the middle of an airtight, cohesive album (The God Drums), but that quality has never been as on point as it is here.

Maybe that speaks to the band’s broadening latitudes; lo-fi dream pop and more straightforward indie rock has never been placed outside of the band’s sights, per say. But never has Power Pyramid felt more pronounced than it does on album opener “Blue.” The group has mastered the shoegaze aesthetic of blurry, buzzing guitars and boundless sonic skies, but the emotion injected into the chorus is new and engrossing.

“Silence” is the darker side of that same coin, applying the same principles brought into “Blue” under a gloomier palate. The same goes for the post-rock bent “Manx” and hyper-aggressive “Bon.” And for a band so often under tightly coiled control, it’s a treat to hear the act devolve into the loose cannon sprawl that is “Gunslinger,” a clinched-fist, riff-heavy take that bottles the vitality of the band’s loud, cathartic live sets.

Interludes “?,” “?” and “?” probably give more pause to the commotion than enhance the drama, though this likely stems from the fact that the band is so efficient at whipping up such poignant, fervid maelstroms between those segues in the first place. Like-minded acts are so adept at building up these astounding, enveloping walls of noise, but few are able to make it feel like home the way Power Pyramid does.