If there’s a war on cars in America, Oklahoma City is one of its toughest battlefields. 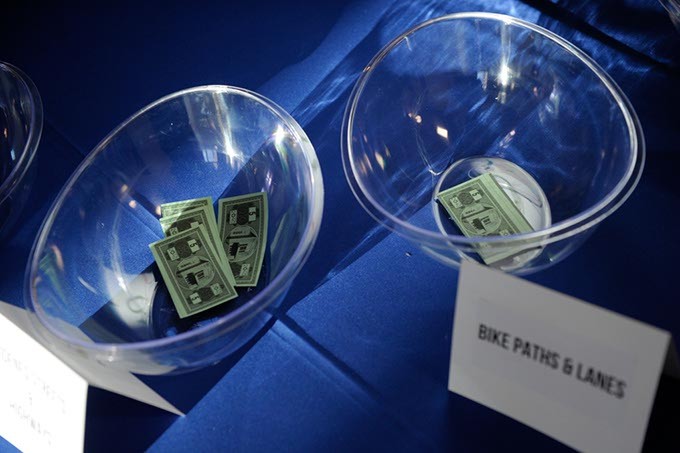 If there’s a war on cars in America, Oklahoma City is one of its toughest battlefields.

Automobiles remain deeply rooted in the American experience, and living without a car continues to be an oddity reserved for the most adventurous urban dweller. But there is no denying the fact that there is a cultural pushback on cars and a desire by many to see communities built around other forms of transit.

The average American drives 7.4 percent fewer miles today than in 2004, and public transit ridership and cycling is hitting peak levels in many cities. Forty-six percent of today’s young adults say they would give up their car if there were reliable public transit available, according to a survey by the Rockefeller Foundation.

However, while OKC has seen increased investment in non-car infrastructure in recent years, the average local citizen is actually driving more miles today than at any point in history. Increased driving miles locally could be a result of continued urban sprawl and an economy that is growing much faster than most other metro areas.

But while the car might still be king in OKC, momentum is building to free people from behind their steering wheels.

“People have literally said to my face that you have to have a car to live here, but John and I are living proof that that’s simply not true,” wrote Elizabeth Tankard about her family’s decision to live car-free in OKC.

The couple also authors a blog on the subject, and while they advocate for using public transit, walking and biking, their blog is often filled with reports on how difficult it can be to live without a car in OKC, even when living in the urban core.

Car-free residents like the Tankards might face daily challenges when it comes to commuting to work, the grocery store or the doctor’s office, but the environment in OKC is better than it used to be.

Funding for public transit from the state government also has increased by 10 percent from 2000 to 2010, according to the American Association of State Highway and Transportation Officials. 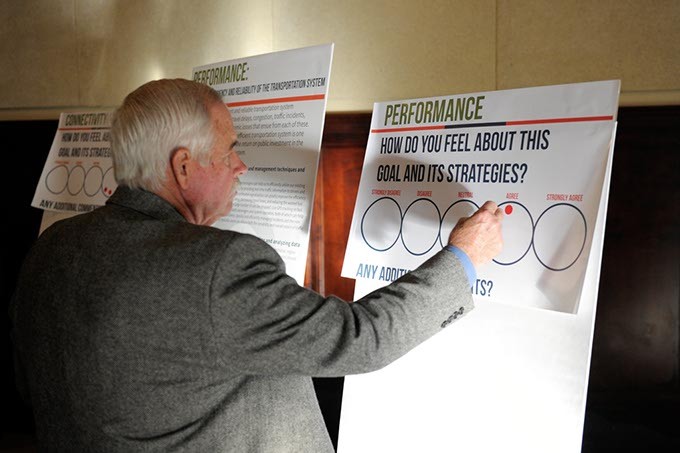 But beyond small increases in public transit ridership and a handful of citizens who have decided to live without an automobile, the biggest sign of a cultural shift toward alternative transit might be the continued progress on a regional transit system that could bring a network of commuter rail and streetcar lines to the metro in several years.

The Association of Central Oklahoma Governments (ACOG) developed a proposed transit system to connect OKC with surrounding cities. While the project requires more planning and a public vote on funding, city and business leaders are promoting the concept.

“We plan in the next five years to be leading the charge in this discussion,” said Roy Williams, president of the Greater Oklahoma City Chamber of Commerce. “It’s a commitment our leadership wants to put into our next strategic plan to move the transit dialogue to a higher level.”

While Williams said the chamber has not officially endorsed any specific transit plan, he believes it is crucial for the region to dramatically increase its public transit options in coming years.

The chamber’s support for such a plan could be crucial, especially given that voters in parts of OKC, Edmond, Norman, Midwest City, Moore and Del City could be asked to approve a sales tax increase to pay for a network of transit lines.

Williams said his hope is that commuters — even those who have no desire to give up their cars — will realize the value of having an excellent transit system. A lack of high traffic congestion is often taken for granted here, Williams said, but more cars are coming, especially considering the city’s continued growth rate and estimates that predict another 400,000 metro residents by 2050.

Regional transit plans are not easy to develop; just ask the metros of Denver and Cleveland, where networks of light rail and commuter rail took decades to build due to a lack of trust between municipalities.

However, transit advocates believe our city has an advantage.

“What has been a real success is that this has been a joint study, a partnership,” said Danny O’Connor, ACOG transportation director.

“There were six cities that really wanted to take a hard look at these corridors. We have that momentum, and they want to continue that dialogue on how do you turn a plan into something that is real.”

Decades of building highways and sprawling subdivisions, along with the absence of sidewalks and biking infrastructure, has OKC playing catch-up during a time when many cities are expanding non-car options.

Local residents love their automobiles, but a growing number are looking for a change. A series of public meetings this summer, hosted by the Oklahoma Department of Transportation, found that the top priority for attendees was a safe highway system and wider shoulders on rural roads. However, the next highest priorities for citizens were bus transit and passenger rail.

Highways and cars aren’t going away, but work is underway to give some residents ways to avoid them if they choose.