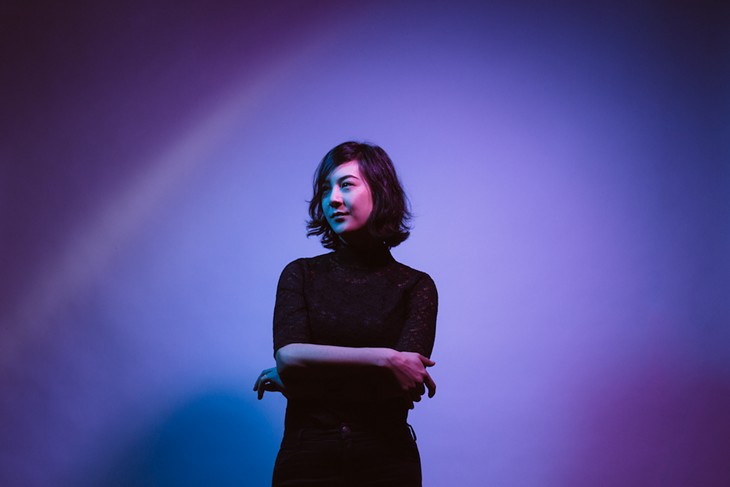 Many wondered how Norman Music Festival would begin its second decade after a stellar (albeit a little rainy) 10-year anniversary celebration last year.

"We are really excited to host these three headliners in addition to the hundreds of local and regional bands that can apply to play through our open-call," Boydston, associate director at Norman Arts Council, said in an official release.

This year, NMF plans on spreading out its main headliners over the course of the festival as opposed to grouping them on the final day. Japanese Breakfast, the solo project by Little Big League vocalist and guitarist Michelle Zauner, leads off the festival on April 26. Zauner released the cosmic-sounding Soft Sounds from Another Planet this summer. Parquet Courts, fresh off its October collaborative LP Milano with Italian composer Danielle Lupi (and strong additional contributions from Yeah Yeah Yeahs vocalist and pianist Karen O), headlines the April 27 slate. Merrill Garbus and Nate Brenner's looping duo Tune-Yards helps close out NMF's 11th year on April 28. The band is set to release I Can Feel You Creep Into My Private Life, its first new studio album in nearly four years, on Jan. 19.

The planned headliners are strong, but NMF is not done yet. Fans should stay tuned to the event's social media as the music festival makes additional line-up announcements in the months to come. 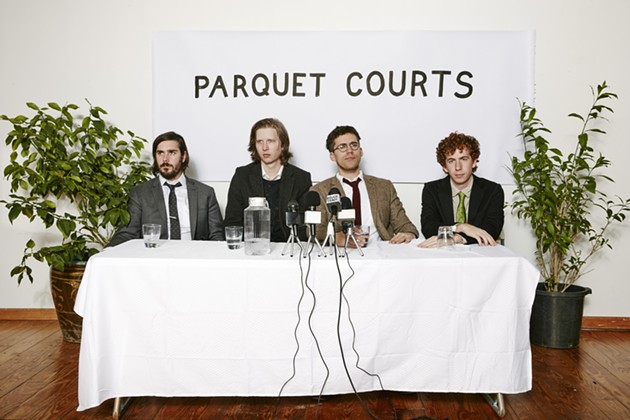