The Vanguart was founded with a simple mission: to be an artistic front line for Black expression in Oklahoma theater. 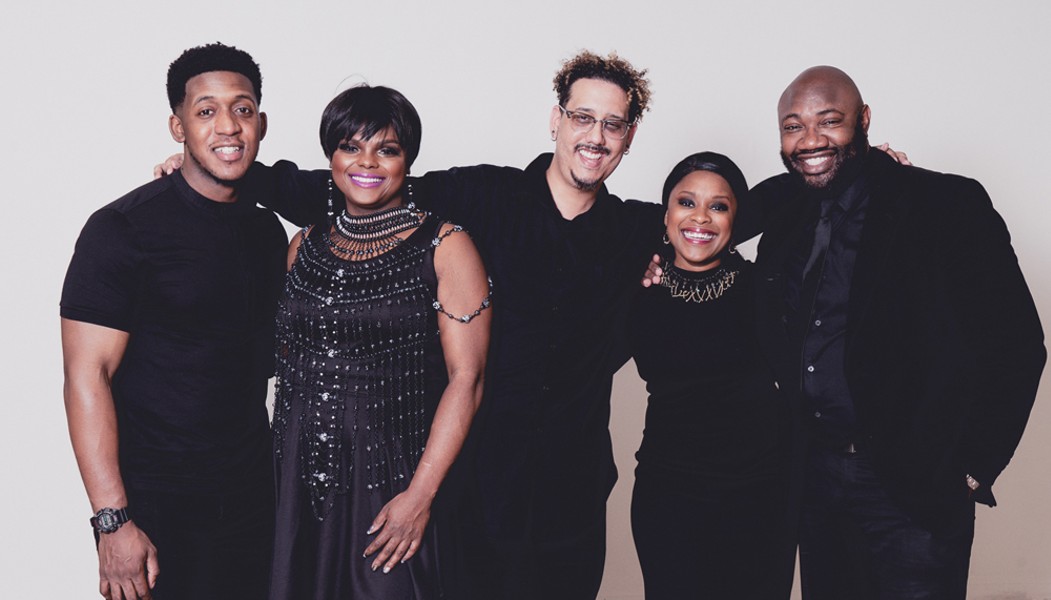 Regina Lane makes no secret of the fact that the subjects The Vanguart — the theater company she founded — brings to the stage this season are ones that have affected her personally.

“The purpose of starting The Vanguart was to create and promote opportunities for African American artists,” Lane said. “We certainly weren’t trying to exclude anyone. We noticed that, as vibrant and robust as the artistic scene is here in Oklahoma, a lot of really talented Black artists tend to have to go out of the state for their talent to be showcased. So what we wanted to do was make sure that we had a stage for African American artists.

Starting in 2019 with a hiatus for the COVID-19 pandemic the following year, The Vanguart returned last summer.

“We did two shows during the summer. One was called The Exonerated about six individuals who had been exonerated after more than 20 years in the prison system in America and it’s based on a true story. And then the second show was Shaking the Mess Out of Misery, which was an all female cast of Black women kind of set in the south. That one was really popular. And so this year, we’ve opened up with Honky by Greg Kalleres, and that show is really a play about the language around racism and then our second show for the summer season is Pieces of Us,” Lane said.

The theater company owns no location nor does it have an office.

“Most community theater in Oklahoma is unpaid people who are passionate about their craft, volunteering our time. We like to partner with our artists, and they get a flat rate plus a percentage of the box office sales. … We’ve been really lucky to be able to pay artists, something it’s not what we want it to be until our numbers get up, so that’s why it’s important that we have relationships like these so that we can get butts in seats." 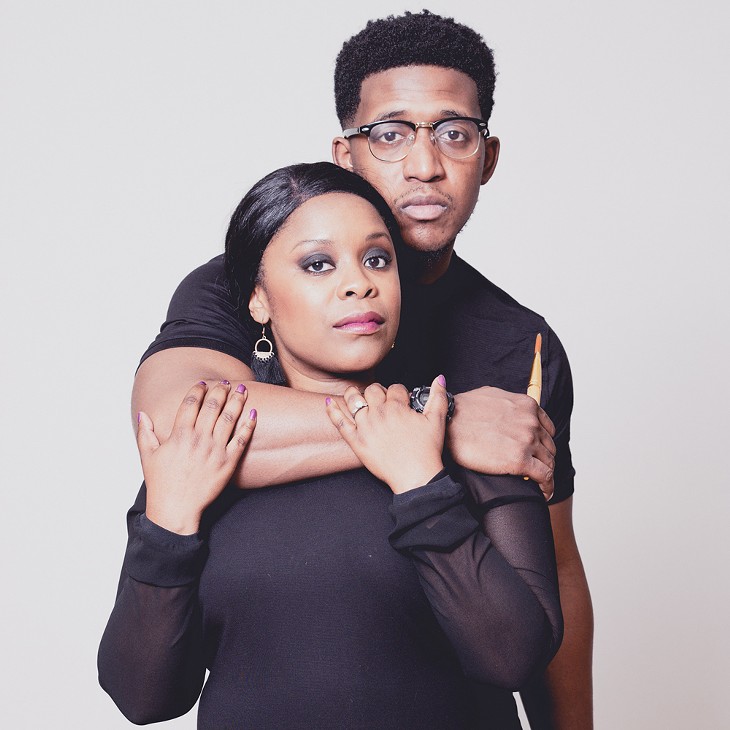 Lane has three children who have all gone to Heritage Hall and they’ve allowed The Vanguart to use their 350-seat theater for rehearsals and performances.

“They wanted to deepen their relationship with the community that surrounds them, which is a very diverse community, not only racially but also assists socioeconomically … That has allowed us to really keep costs down and yet have the facilities of a professional theater,” she said.

“We also have what we call our ‘Black carpet experience,’ so in the foyer of every show, we feature a Black artist. So our artist for this summer is Sunee Rice. She’s a visual artist and so she has several paintings that are hanging up in the lobby, you can purchase them, and so we really try to make it a full experience for all of our guests,” Lane said.

Pieces of Us is the final installment in a trilogy by local playwright LàCharles Purvey, who in addition to being the artistic director has also authored nearly a dozen plays performed by the likes of Poteet Theatre and the Oklahoma City Theatre Company over the years.

“This is what I called my ‘Pieces’ trilogy. So there are three plays, of course, in a trilogy. The first one was called Pieces of Her,” Purvey said. “Pieces of Her dealt with a young lady, she was a visual artist. She suffered from depression. She got pregnant out of wedlock and she felt so guilty about getting pregnant out of wedlock that the church turned its back on her and she ended up taking her own life. So we see that in the play. We’re also introduced to her son Isaiah who we’ll also see in this third one … The second one is called Pieces of Him and I sort of consider it a prequel.”

Pieces of Her is set in the present day, while Pieces of Him takes place in 1960s Louisiana and revolves around the life of a young gay artist who suffers from depression.

“In Pieces of Us, I kind of bring everything back around full circle, so some characters have grown up. We have the main character of Opal, who is now the matriarch of the family, and Opal has this half sister who has traveled the world. She’s an actress, she’s very successful, but they don’t really have a relationship. Well, this half sister comes home and tells Opal that she’s sick,” Purvey said.

“I like to talk about things that people sweep under the rug. I’ve never been afraid to talk. I think talking about things, once we get it out in the open, we can do something about it, and then we can make it better, so I’m never afraid to talk about anything. And the thing with the ‘Pieces’ trilogy is, I wanted to deal with suicide and depression and a Black family because you don’t see that on television. You don’t see that in plays,” he said.

Purvey said you don’t have to have seen the first two to appreciate the final panel in the triptych.

“They’re going to see easter eggs and stuff that we put in there that they’ll remember, but they don’t have to have seen the other two to enjoy the show,” he said.

“Especially in the Black community, we are a resilient people, but we also struggle with mental health and so more and more as people begin to talk about these things, and remove the stigma, people are getting help. I’m in therapy every two weeks. Our family has dealt with suicide. I have a brother who died by suicide, and it was just not something we talked about growing up, but it is absolutely a part of our conversation. I think part of what my brother struggled with so much was the fact that it wasn’t talked about,” she said.

The Vanguart hopes to have another show before the end of the year, but has not solidified the details as they eye crossing into nonprofit status with a board of directors next year.