Artist of the Quarantine: The Dirty Fabulous

The Dirty Fabulous / provided "The Subtle Threads of Fate" 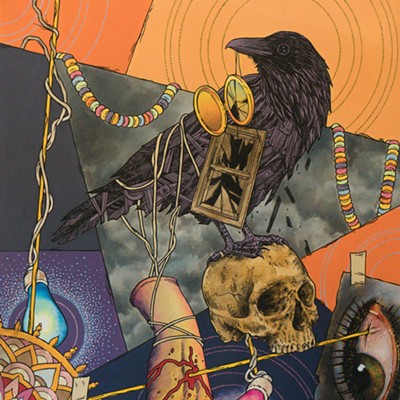 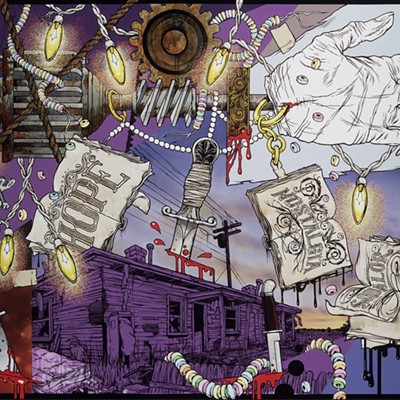 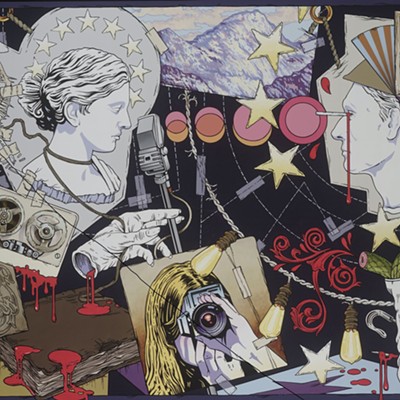 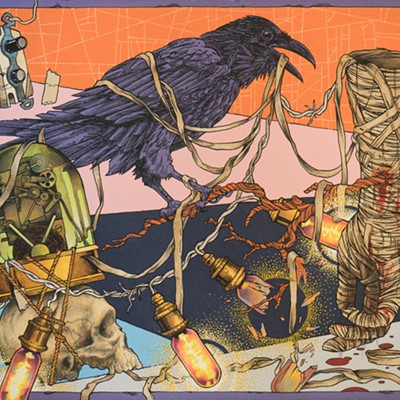 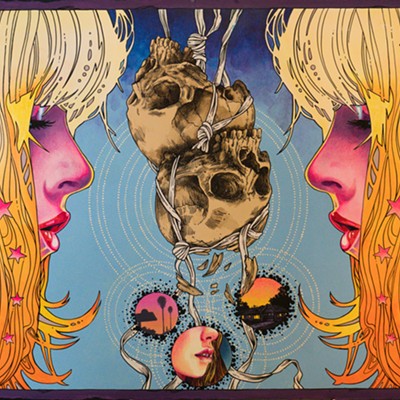 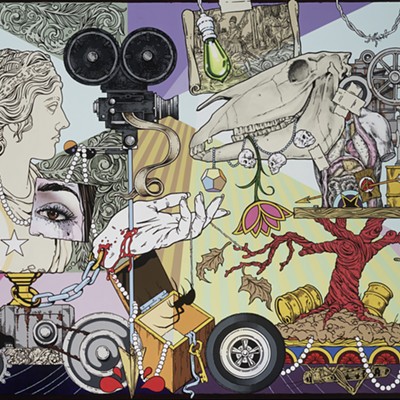 The Dirty Fabulous
By Gazette staff
Click to View 15 slides
This all started in the late 1990s in a small rented shack. What began as smallish cartoons has turned into a project spanning more than 20 years and works that have been included in exhibitions in various parts of the globe. It’s a story really, a giant book, an ongoing series of drawings and paintings that serve as a voice to some of the more enigmatic thoughts and feelings that tend to pass through this life, especially now.

Settings of dilapidated buildings, junkyards and detritus are often paired with images associated with folk religion, personal loss, decay and the profusion of consumer culture. Teeth, bones, fingernails, locks of hair, bottles of elixirs and straight razors populate cartoonish tableaus that serve as visual commentary on many subjects.

These images form a cast of characters and scenarios that I refer to and portray as part of a large storybook / fable. The content of this myth/story repeatedly refers back to stories of humanity’s folly. Consequently, I feel what is portrayed in these paintings and drawings is quite traditional and has many historical parallels. It assembles an ad-hoc mythology, a narrative structure that reflects those experiences common to our modern condition. Though intended to be fun in their approach and dark humor, they can have their serious interpretations as well.

Arts Artist of the Quarantine The Dirty Fabulous Slideshow

Speaking of Artist Of The Quarantine, The Dirty Fabulous