Goes well with: Drake, JMSN Long has Bleverly Hills been the Robin to Josh Sallee’s Batman (also dreaming up beats for the likes of Alex Wiley, Mod Sun, Roosh Williams and more), but it’s looking more and more like he’s destined for a share of the spotlight himself. Born Courtney Blevins, the multi-talented singer released alt-R&B flavored collaboration “Play” with his bud Sallee last month with more music due this year. The beat-producing won’t go away, but armed with a silky voice and tastemaker sensibilities, he must just follow in Pharrell and Kanye West’s footsteps, shifting from behind the scenes to the venue marquee.

Goes well with: Miranda Lambert, Those Darlins Wannabe country starlets are a dime a dozen, and exceedingly few of them have the grit, passion and character that Tulsa-born, ACM@UCO-schooled Kaitlin Butts carries with her honky-tonk-friendly voice. While cutting her teeth at the Centennial Rodeo Opry, she caught the eye of Red Dirt legend Mike McClure, who recorded her debut album Same Hell, Different Devil at his Boohatch Studio in 2014. Due early this year, the album recounts stories of heartbreak, revenge and a little bit of fun and could be the foundation for Oklahoma’s next big country star.

Goes well with: Joey Bada$$, Earl Sweatshirt There’s a wealth of hip-hop talent here, especially in regard to decades past, but it’s still a tall order to crack through the threshold of underground emcee of choice to one that the greater public is aware of. Jabee and Josh Sallee have done it, and Deus Eyeslow should be next. A collaboration of Rodney Hulsey and producer Shawny C, Deus Eyeslow put out Lyrical Voodoo, one of 2014’s best local hip-hop records, and word is the new batch of material from the artistically provocative pair is even better.

Goes well with: Metz, Iceage Prog-punk rocker Found Footage made an undeniable statement with As Far As Far, a Dust House Studio-recorded album that followed a string of strong EPs and singles since the band’s 2012 inception. With a vinyl re-release imminent, the group will ride that to even grander heights in the days to come. Songs like “Ghosts” and “This Train Sucks” are electrified IV drips of stoner rock sludge, hair-raising guitar hooks and ear-splitting noise that put the danger back into an art form in such desperate need of it. Arena rock is dead, but DIY livewires like these guys (and band buddies Sex Snobs and Power Pyramid) assure a long underground shelf life. Goes well with: alt-J, Braids This state has a rich array of music produced inside its borders, but pure indie pop territory is relatively unpopulated. Upstart Haniwa changes that. The four-piece’s self-titled debut album — out in December — is a sophisticated but consistently infectious collection of deep-sea pop glimmers, moody piano ballads and boy-girl sung dance jams, and traction will grow steadily with a year’s worth of shows in support of this standout material.

Goes well with: Tame Impala, Arctic Monkeys Few bands worked as hard in 2014 as Helen Kelter Skelter. The cheekily named psych rocker played what seemed like twice a week at every metro venue that would have it. The band cashes in on that sweat equity with its full-length debut jam-packed with desert-baked, mind-bending rock tunes that would do Josh Homme or even John Paul Jones proud. It’s set for release in the first quarter of 2015, and a victory lap will be well-deserved, but it seems more likely that the band will spend the next 12 months moving faster than ever. 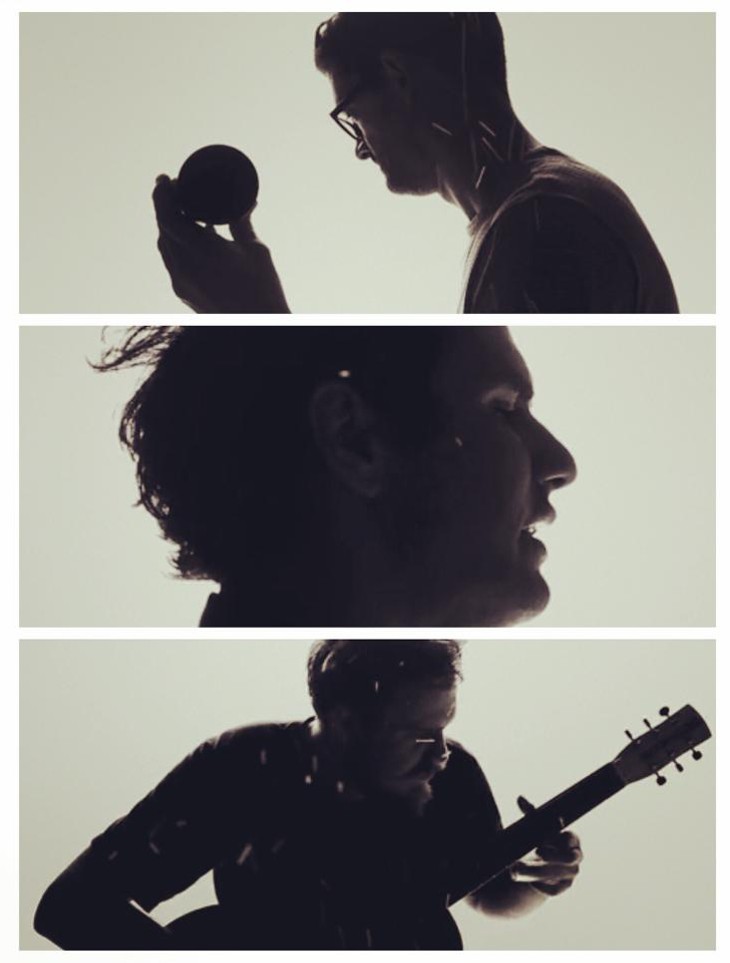 Goes well with: Fleet Foxes, Bon Iver Idabel is quietly devastating, simple but rich folk music that tends to paralyze all within earshot of it. Much of the past year was spent doing just that, blindsiding unsuspecting crowds across the city with its offbeat bluegrass sound, all while having little more than two live music videos online for perusing. Last month brought the Joe Cappa-directed video for its new single “Breadwinner,” a teaser for an EP due in early 2015. Oklahoma is a hotbed for indie folk, and Idabel is on the verge of being the state’s best.

Goes well with: Julianna Barwick, Julia Holter Bringing the old world into the new, classically trained violinist Sarah Reid employs looping not as a gimmick but as a means to conjure ornate, chamber pop panoramas designed to whisk you away. She’s a mesmerizing presence and captivating performer who has charmed many a crowd at house shows around her hometown of Norman over the past two years, and bigger shows will come soon. The sister of Kyle Reid (who had a fine 2014 too) looks to carry that momentum forward with her full-length debut recorded at Breathing Rhythm Studio and set for release in coming months.

Print headline: Watchful eyes, From hip-hop and psychedelic rock to looped violins and even honky-tonk, 2015 promises possibly the most anticipated Oklahoma music in years.