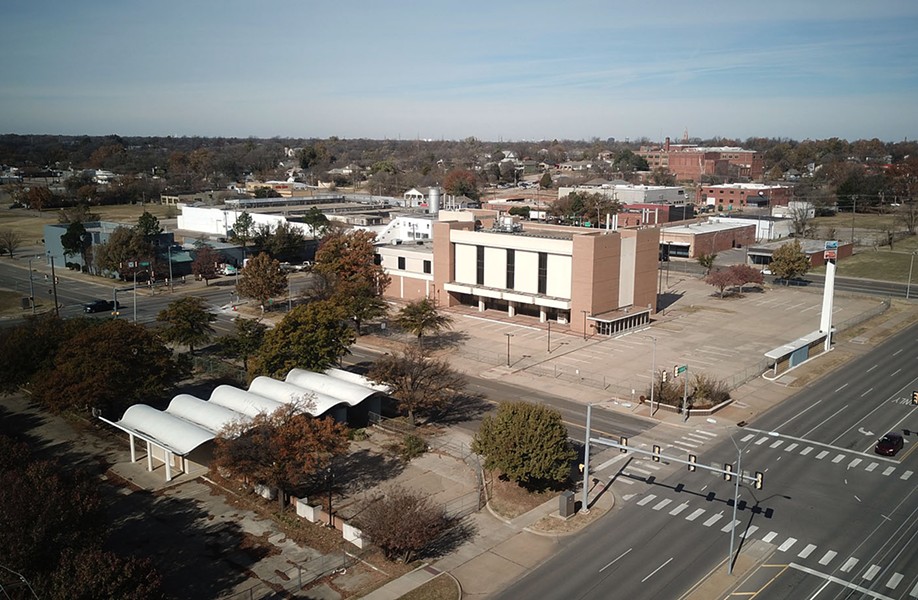 Oklahoma City Public Schools will move their administration office to a building better-suited for its needs and services.

The school district is going forward with plans to renovate the old Central National Bank building on 615 N. Classen Ave. into its new headquarters.

“The past nine to 12 months, we've been working on plans to make sure it can house the 180 employees we need to move in there and still accommodate our needs as far as a board meeting space,” said Scott Randall, OKCPS chief operations officer.

The project’s bid will open late November or early December. It will then present it to the Board of Education Dec. 10 and make a recommendation on who should receive the construction contract, Randall said.

The three-story office will be called The Clara Luper Center for Educational Services, named after the civic leader who conducted sit-in protests that helped end segregation laws and policies in Oklahoma.

It will mark the first time the school district will have a building designed as an office space for its administrative services. Its previous building was a former school that was modified but never went through a full-scale renovation.

“For us to actually go into a building designed as an office building and is built for those purposes will make us more efficient and create a more collaborative environment for our team to work together,” Randall said. “We’re really excited for that.”

The district also plans to build an addition to the north of the office to better serve the city.
“The new building will have a large auditorium that will serve our board for board meetings and will have a couple of conference rooms in it,” Randall said. “We hope to be able to use that for not just board meetings but for professional development trainings in the district or other events where we need to bring together a large group.”

The former bank’s drive-thru structure still stands south of the building, across NW Fifth Street. It has gained some architectural acclaim for its mid-century design and unique wavy roof. The district hopes to avoid demolition, so Randall said it’s looking for interested parties to acquire the structure or move the roof.

“We would like to see it preserved, but we also realize we can't have that as an ongoing maintenance issue and we do need the area for parking,” he said. “We’ll have to make a decision on that in the next four to six months. We'll need to bring that to some sort of conclusion, but a final decision has not been made about that.”

The school district is also working with Oklahoma City Redevelopment Authority to find new use for their old office on 900 N. Klein Ave. The organization has conducted community meetings on the future of the building.

“They’re working to put together packages so firms can begin to bid on that particular building, so we hope in the very near future the sale of the building will be completed and it begins to be used in a way that becomes a vital part of that community,” he said.

The 96-year-old building was a former middle school. It served as the district’s offices since 1955.
The Dec. 10 board meeting will be at 5:30 p.m. in the auditorium of Northeast Academy, 3100 N. Kelley Ave.