Bartenders are crazy about bitters 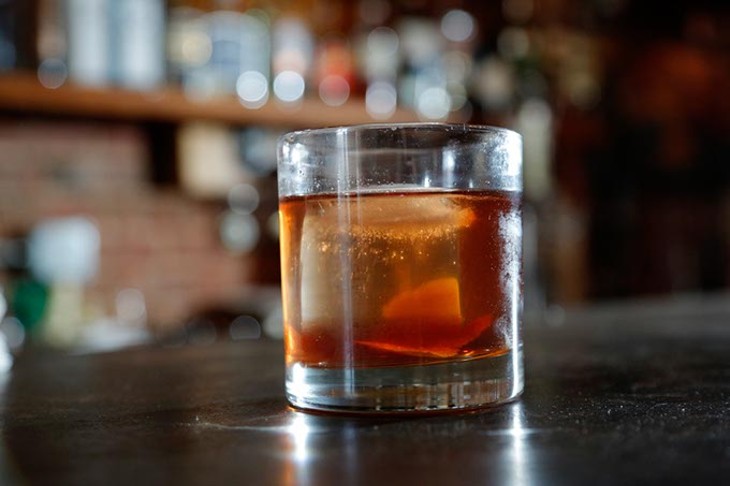 “What bitter cocktail would you like?” is not the best opening line for a bartender. Describing a drink as “bitter as your ex’s heart,” might be worth a smile, but it probably won’t work on a menu to describe the featured drink.

It is likely true that bitter is an acquired taste. There is little question in the zoological community that animals avoid these flavors, as they are often a sign of poison, rancidity or something simply unpleasant to eat.

Humans, however, can overcome those evolutionary impulses and do something dangerous, like drink black coffee or eat baker’s chocolate, often with the aid of added ingredients like milk, sugar or flavored syrup.

Jason Ewald is the beverage director for A Good Egg Dining Group, the parent company of Cheever’s Cafe, Red PrimeSteak, Kitchen No. 324 and other concepts. When he planned his spring and mixed drink menus, he decided to tease the dangerous parts of our palates.

“Bitter is an emerging flavor trend in cocktails and food,” Ewald said. “For cocktails, bitterness imparts a level of complexity you can’t achieve with the standard sweet-sour axis.”

Ewald is not talking about bitters, the medicine-tasting alcoholic mixture of botanicals common in all bars where craft cocktails are the norm.

While the bittering agents Ewald added to his cocktail list are indeed alcoholic, many of them also have rich histories, and a disproportionate number are from Italy.

Names like Campari, Aperol and amaro are commonly found in metro drinking establishments. 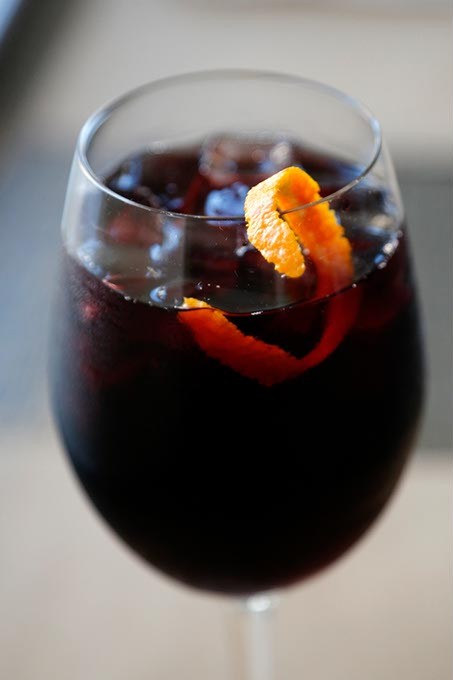 Some buck all trends when following trends, though. Kitchen No. 324, 324 N. Robinson Ave., even has a cocktail in which one bitter component comes from Lambrusco, a semi-sweet Italian red wine.

The Serendipity cocktail is by far the most bitter on Ewald’s list for Kitchen No. 324, partly because it contains three distinct bittering agents — four if you count orange zest. He combined a Grasparrosa-based Lambrusco (very dark and slightly bitter) with Ponti Vermouth and Campari. Served over ice and with an orange rind, The Serendipity draws just enough sweetness from the vermouth and the Lambrusco to offset its bite.

Bitter components in place of other ingredients can also help keep the alcohol content down. The aperitifs or digestifs, which the bittering agents tend to be, have less alcohol points than most liquors. A cocktail like the Gran Torino at Cheever’s Cafe, 2409 N. Hudson Ave., features great fruit and complexity with the intensity of bitter components and a low enough alcohol content that you can worry a bit less about overconsumption. 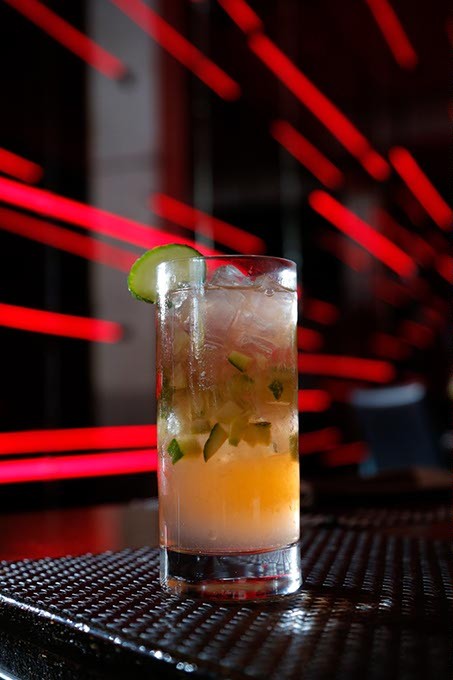 Red PrimeSteak, 504 N. Broadway Ave., offers a fruit-based cocktail, The Premiere, that’s fantastic paired with a steak dinner. Made with fresh pureed strawberries, Amaro Ramazzotti and silver tequila, instead of tasting like an oversweetened berry bomb, this drink hits the palate as almost savory — and it really does have the structure to stand up to a hearty meal, partly due to the amaro.

Amari (the plural) are a class of digestifs; locally, the most popular is probably Fernet-Branca. Amari are made from macerated herbs, flowers, roots and fruit peels — usually orange — mixed with a neutral spirit or wine.

The blends are typically proprietary, so the exact mixtures are unknown, but amari can range from slightly syrupy sweet to very herbaceous. In Italy, they are often consumed straight as an after-dinner drink, and while Fernet-Branca is certainly consumed the same way in the U.S., most amari make better mixers than sippers.

Tempus Fugit Gran Classico Bitter is another popular digestif, and this mixture of 25 herbs and roots is the structure of The Showroom at Packard’s New American Kitchen, 201 NW 10th St., John Ross makes the drink with Gran Classico and sweet vermouth.

Ross said he prefers Gran Classico “because it adds nuances and complexity you don’t get with other cordials.”

Botanicals in bittering agents work better with some liquors than others, Ross said, and the experimentation is much of what he enjoys about the cocktail creation process. The Negroni is a classic in every sense of the word — a simple mixture of Campari, gin and sweet vermouth — but Ross wanted to change it up.

The result is Salary Man, a mixture of gin and Campari liqueur, and Ross substitutes Strong Tonic in place of vermouth. The change is invigorating, and the Strong Tonic adds layers of complexity that are substantially different than a Negroni. 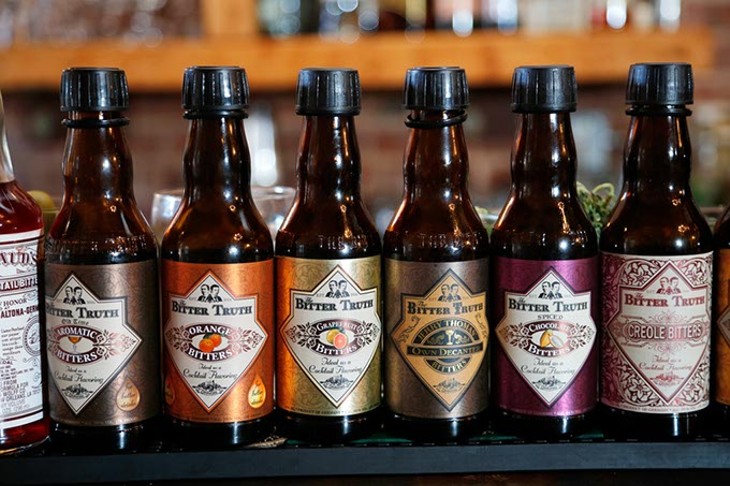 Ludivine, 805 N. Hudson Ave., has several drinks on its menu with bittering agents, including Teflon Don, an interesting mixture of rye whiskey, amaro, dry vermouth and Domaine de Canton ultra premium ginger liqueur. Since ginger is a legitimate botanical in its own right, the Domaine Canton works beautifully, and the bitterness of the botanicals is offset somewhat by the sweetness of the rye. It’s a very complex, very layered cocktail.

Both Ewald and Ross suggested that bitterness is an acquired taste, much like not liking dark chocolate on first experience, but Ewald has very simple advice.

“If you don’t like it the first time, try it four to seven times and it will likely become a craving,” he said.

Presumably, he meant four to seven different times. Either way, bitter is the new sweet trend in Oklahoma City.