Pretty recently we had that story about breweries who work to give back to their communities and be kind to the earth.

Well, Black Mesa Brewery, 1354 W. Sheridan Ave., is putting its money where its mouth is, and donating a dollar to The Nature Conservancy with every pint of its brew sold at any of the four James E. McNellie's locations in Oklahoma City, Tulsa and Norman. The campaign lasts from Black Friday, Nov. 28th through Giving Tuesday, Dec. 2nd.

The Nature Conservancy is a nonprofit organization that protects over 90,000 acres in the state, including, only fittingly, the Black Mesa Nature Preserve in Cimarron County. Black Mesa is the highest point in the state, and the inspiration for the brewery's vision.

The money raised will fund workshops to help teach native gardening and sustainable living in an urban landscape. The brewery and pubs hope to help The Nature Conservancy host several workshops throughout the state in 2015.

If you don't drink but would like to help, please visit newanthropy.com and search for Urban Nature Workshops Campaign. New Anthropy is a crowd-funded site tailor made for giving to Oklahoma charities.

Black Mesa and McNellie's encourage you to share on social media using #GTOK (Give Together Oklahoma) and help others learn about Giving Tuesday and the power of group giving.

To find the nearest James E. McNellie's pub, visit the website at mcnellies.com. 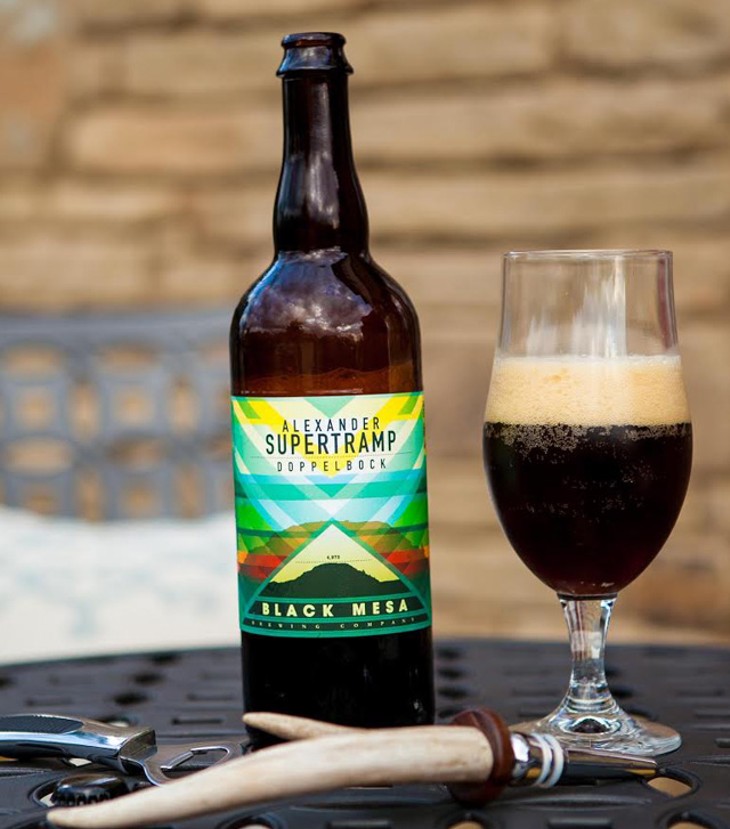