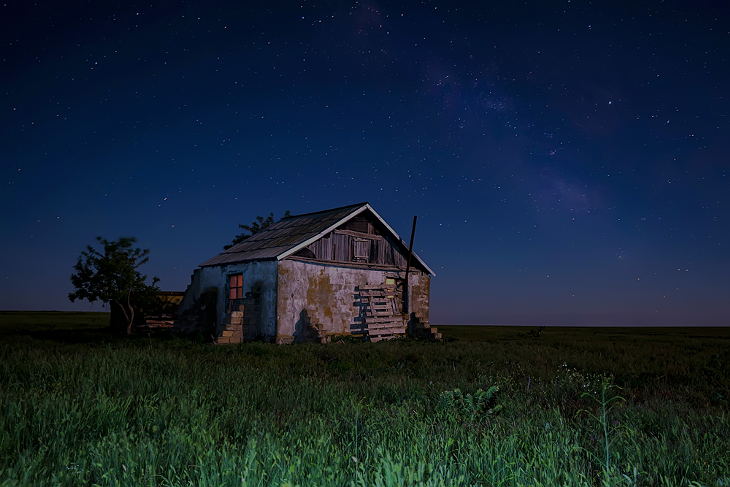 “Light...travels so fast that it takes most races thousands of years to realize that it travels at all...” - Douglas Adams, The Hitchhiker’s Guide to the Galaxy

Clever and true. In 1676, Danish astronomer Ole Roemer, noting discrepancies in the orbital period of Jupiter’s innermost moon Io in relation to its parent planet, became first of our race to discover light does indeed move as opposed to being an instantaneous phenomenon. Though his calculations were constrained by the astronomical givens of the time, his conclusion was accepted in the scientific community by the early eighteenth century. It’s fast—186,282 miles per second in pure vacuum. That’s 617 million miles an hour. But it’s not infinite, establishing an astrophysical “speed limit.” Combined with the model of an expanding and accelerating universe, it means there are things out there we’ll likely never see regardless how far we voyage or further our means of detection. And that’s all right. An observational cosmological sphere billions of lightyears across, where a single lightyear is virtually six trillion miles in itself, is plenty.

Visible light constitutes a mere fraction of the electromagnetic spectrum of radiation. Radio waves, microwaves, infrared and ultraviolet radiation, X-rays, and gamma rays make up the remainder. All move at lightspeed and are considered “light” in astronomical and astrophysical circles. Einstein’s theory of relativity teaches us that this universal lightspeed constant binds space and time together into spacetime and is known in physics as c (think E=mc2). This constant seemingly also applies to the pace at which gravity and gravitational waves operate.

The elementary units by which light propagates are photons, ultramicroscopic particles of no mass whatsoever. Unlike everyday objects and even subatomic particles such as protons, neutrons, and electrons, this utter masslessness allows photons to travel at the absolute upper bound of the physically possible, meaning the arrow of time as we know it doesn’t exist at all from their perspective. Voyager 1, launched in 1977 and now the most far-flung human-made object at over 14 billion miles away, requires more than 21 hours for its telemetry to journey home at lightspeed, though the photons comprising its signal wouldn’t notice this time differential if they could. For a photon, there is only a lone instant.

When we gaze into a limpid night sky, we look back in time, and the greater the viewed object’s distance, the farther back we see. A glance at the night sky doesn’t reveal a literal snapshot of reality, such are the ranges involved. We perceive the star Vega as it was 25 years ago, Sirius as it was 8.5, the moon as it was a second before, the neighboring galaxy of Andromeda 2.5 million years hitherto. All at once. Though the speed of light might impede us, it unveils through its limiting mechanism our universe’s chronology. Astronomers use this to peer into the very beginnings of creation itself. Good bargain. We trek through time, staring into the light of the night. Get out there. Here’s to deep skies, and happy traveling.