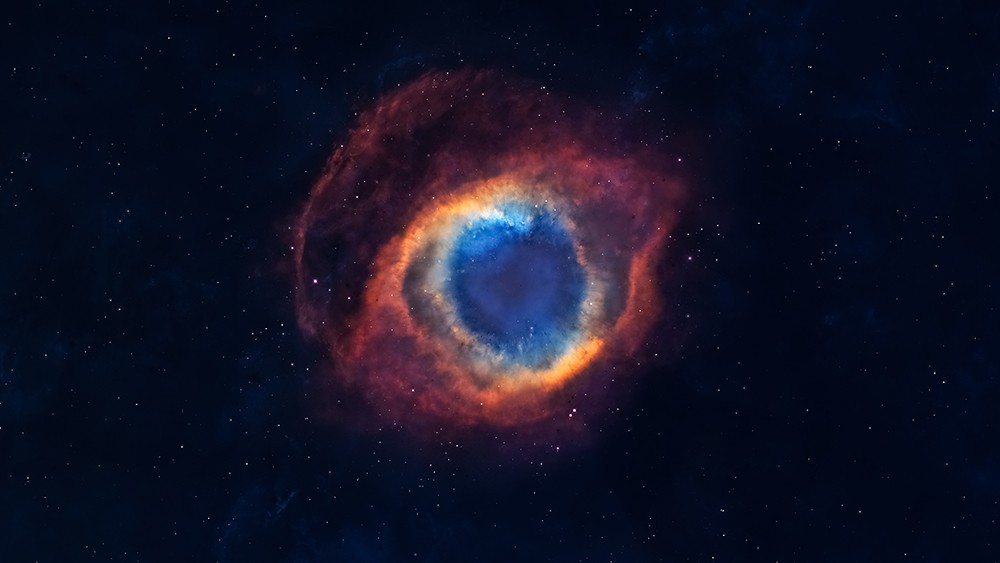 On Feb. 23 1987, an astonishing supernova heralded the beginning of a new phase of stargazing. Christened SN 1987A, the supernova was the first to be seen with the naked eye in more than 400 years though roughly 168,000 light years distant in the neighboring galaxy of the Large Magellanic Cloud. To say this celestial event was a benchmark in astronomical science would be an understatement; it afforded modern astronomers the first opportunity since the invention of the telescope to study one of these titanic explosions in fine detail.

The star giving birth to this supernova, or “progenitor,” was known as Sanduleak -69 202, a blue supergiant. When the internal nuclear fusion of such a massive star grows inadequate to balance the sustainability of its core with its own gravitation, the core collapses and a monumental explosion occurs. Such an explosion creates neutrinos, barely detectable and nearly massless subatomic particles which stream from the supernova into space. SN 1987A was the first supernova to be detected by the discovery of its neutrino emissions, confirming predicted supernova models for such star types and giving birth to the subdiscipline of neutrino astronomy. “The detection of a neutrino flux from the explosion was a gratifying confirmation of that process,” Peter Shull, Oklahoma State University Associate Professor of Physics Emeritus, said.

One of Shull’s areas of astronomical expertise is the study of the objects left behind by supernovae, known as stellar remnants. The core remnant of SN 1987A is predicted to be a neutron star, an extremely dense object only about six miles in diameter yet with a mass greater than our sun. After SN 1987A’s discovery, the Space Telescope Science Institute rapidly established a computer bulletin board to facilitate prompt international communication of the latest results of SN 1987A research. “Supernova remnants develop very rapidly when they are young, so it is important to get news out as soon as possible, especially for 1987A because it exploded right under our noses, so to speak.” Shull’s service as a deputy network scientist for the supernova’s research bulletin board combined with other studied efforts over the course of the last 34 years continue to pay off.

Computer modeling of supernovae processes and SN 1987A in particular across the decades has improved significantly.

“The earliest computer simulations had limitations,” Shull said. “They would assume a perfectly uniform gaseous interstellar medium around the star. Observations made and published in recent years show the dust in the expanding remnant of SN 1987A is distributed around the explosion site in a clumpy fashion with sufficiently high densities to obscure light coming from behind. That would explain why no neutron star has been spotted to date.”

Shull confidently thinks that SN 1987A’s core remnant is indeed a neutron star, and new data from early 2021 bears this out. Such is the story of humanity’s likely first view of a neutron star dating from its violent birth.