Our obsession with space rocks could lead to more discoveries in the future. 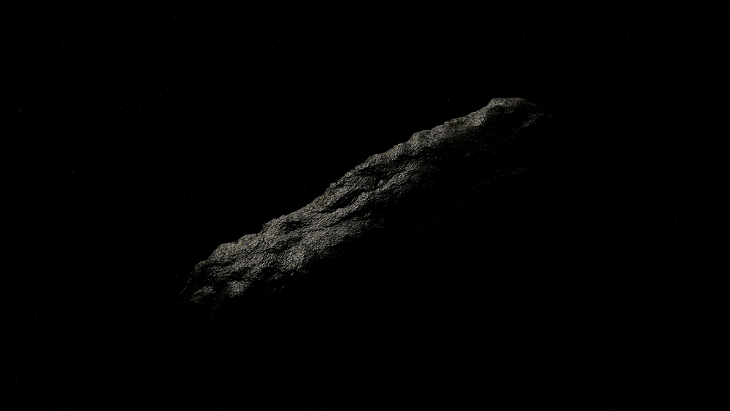 Don’t Look Up exemplifies Hollywood’s obsession with space rocks slamming into our planet wreaking havoc on Earth-shattering scales, such as Jennifer Lawrence’s obsession with a certain American general’s ten-dollar-a-shot grift fired at White House neophytes. But, flippancy aside, such catastrophic events have undoubtedly occurred and most certainly will.

Sixty-six million years ago, an asteroid roughly the size of Mars’ largest moon Phobos gouged a crater nearly 100 miles in diameter in Mexico’s Yucatan Peninsula, crashing with a force 100 million times the power of Tsar Bomba, the mightiest thermonuclear device ever test-detonated.

The 1908 Tunguska event, a bolide explosion equivalent to a mid-range thermonuclear detonation, flattened 80 million trees over an 830-square-mile area in a virtually uninhabited portion of Siberia. Tepid compared to the impact that destroyed the land-dwelling dinosaurs and countless other species, but theoretically plenty to annihilate a major city.

The 2013 Chelyabinsk meteor airburst spawned a shockwave injuring nearly 1,500 people and damaging over 7,000 buildings in six cities. And these are merely a few examples of periodic (by cosmological reckoning) collisions with our planet.

Relics of our solar system’s formation 4.6 billion years hence, nearly 28,000 NEOs have been spotted and tracked by CNEOS and other worldwide spaceguarding endeavors with more being located regularly. CNEOS estimates 90 percent of NEOs a half-mile in diameter and larger have been cataloged and is therefore currently focusing on locating smaller yet still potentially threatening bodies

NASA’s recently-launched Double Asteroid Redirection Test mission is designed to gauge the efficacy of impacting a spacecraft into a NEO to alter its trajectory, though no NEOs over 500 feet in diameter are expected to coincide with Earth’s path for at least the next century.

It’s not all doom and gloom, however. NEOs themselves possess relatively meager gravitational fields, making them prime targets for uncrewed spacecraft rendezvous designed to study their composition.

As leftovers of our solar system’s birth, NEOs are rife with information regarding our system’s inception. Ten asteroids and comets have been visited thus far, including the Japanese spacecraft Hayabusa returning an actual sample of asteroid 25143 Itokawa in 2010. In 2014, the European Space Agency’s Rosetta mission, after 10 years’ travel, met comet 67P/Churyumov-Gerasimenko and succeeded in landing the Philae probe on its surface, yielding the most detailed examination of a comet ever conducted.

67P/CG, while not itself an NEO, is similar to them in that they brim with metals, minerals, and elements ideally suited to the production of advanced technologies for exploring space and keeping humans alive; for good or ill, our destiny likely lies in harvesting these materials as we strive to conquer our solar system, and perhaps beyond, in the flesh.

Here’s to Spaceguard, and the thrust yonder.