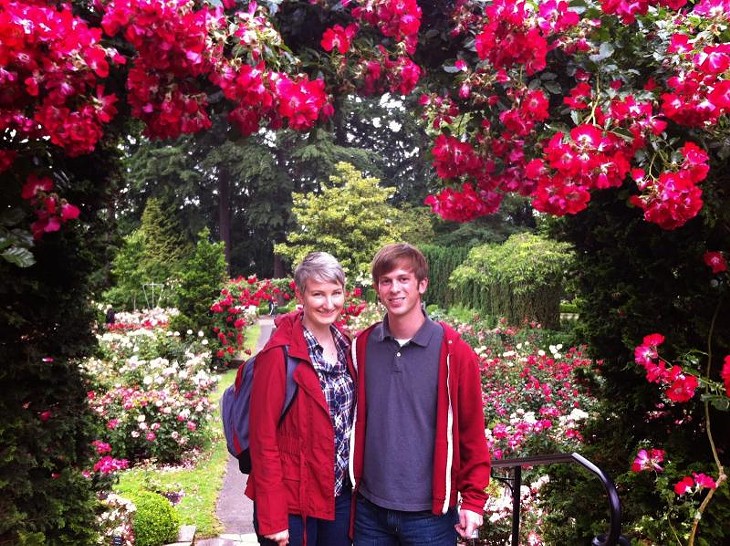 After moving to Oklahoma City last year from Georgia without a car, John and Elizabeth Tankard realized they didn’t need to own an automobile.

"We put off the car search indefinitely since we did not feel it was an immediate necessity,” Elizabeth said in a short podcast for KOSU. “We eventually realized that we simply did not need to own a car.”

Research by John on the cost of car ownership found that an average person spends over $10,000 a year on owning an automobile. A calculation of his own expenses on biking, using public transit and car sharing services found that he spends around $1,300 a year, or $2,600 for his two-person household.

The couple authors the blog Carless in OKC where they chronicle their adventures in walking, biking and using public transit in Oklahoma City, a community that doesn’t always gave a reputation as a great place to live without a car.

The blog is very interesting and so is their regular mini podcasts on KOSU that were launched last month. So far Elizabeth and John have talked about the danger kids in some Oklahoma City neighborhoods feel about walking, what it’s like walking as a woman and the miles traveled by average car owners.

You can find the podcasts here.