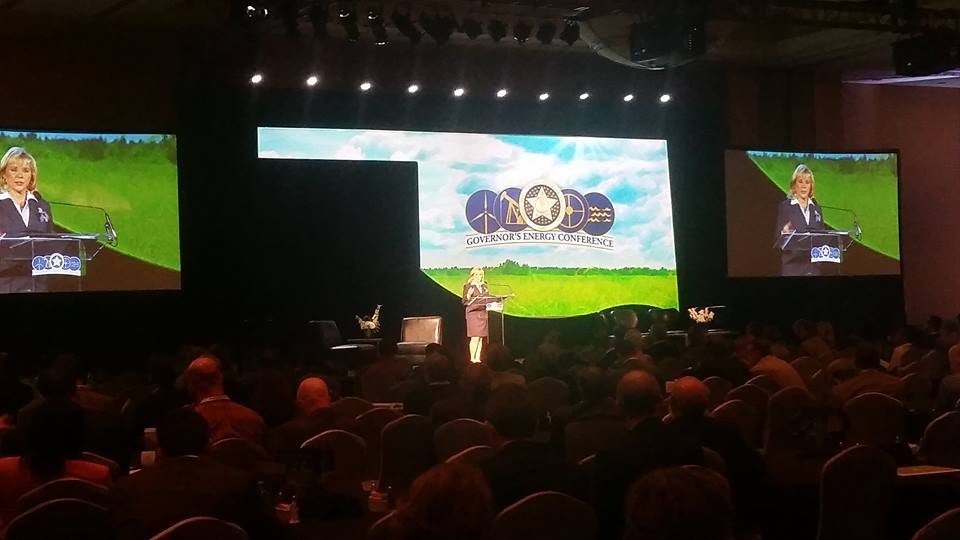 In an address to energy and policy leaders from across the state, Gov. Mary Fallin announced her plan to create a council to research Oklahoma’s recent uptick in earthquakes.

At the annual Governor’s Energy Conference Thursday in Oklahoma City, Fallin said the rise in seismic activity warranted a closer look. She failed to link earthquakes with a rise in natural gas fracking, as some reports have indicated, but said she wanted to better understand the facts.

“We want to be able to know what the facts are, what the science is, and bring the experts together,” Fallin said.

The new Coordinating Council on Seismic Activity will be led by Oklahoma Secretary of Energy and Environment Michael Teague. Fallin said the council will look to the Oklahoma Geologic Survey, the Corporation Commission and oil and gas associations.