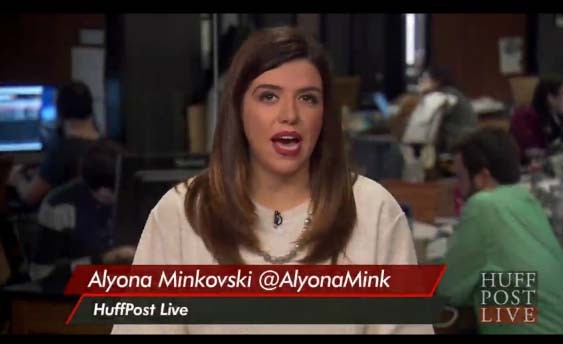 Rep. John Bennett, R-Sallisaw, has not backed down from comments he made calling Islam a “cancer” and questioning its validity as a religion.

Bennett recently appeared on an episode of “Free Speech Zone” on HuffPost Live, along with Adam Soltani, director of the Oklahoma chapter of the Council on American-Islamic Relations. Bennett continued to reiterate his beliefs that the Muslim faith was dangerous to America.

Soltani called Bennett’s statements about the Koran “absolutely falses, it’s just lies, it’s just bigotry. You open it up, you read it and you see its a book about peace.”

You can watch the video segment here.