BLOG: Should Democrats root for a Republican in 2016? 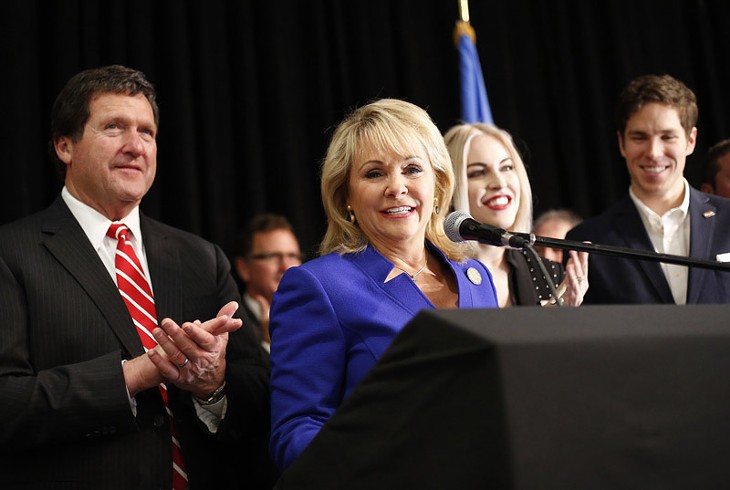 Should Oklahoma Democrats be rooting for a Republican victory in the next presidential election? They might consider it if they want to win the next gubernatorial race in 2018.

You have to go back to 1986 the last time Oklahoma voters elected a governor from the same political party as the president.

“It does make it easier having a Republican president,” said Ben Odom, former vice-chair of the state Democratic party about electing a Democratic governor. “Not that I’m rooting for that.”

There are many other factors at play in a gubernatorial race and Republicans have a deep advantage in Oklahoma that is likely to last another four years. But the president does have an impact on the race, especially the last two election cycles when Gov. Mary Fallin rode a wave of deep mistrust that many conservative voters in the state have of President Barack Obama.

Pick up a copy of the Nov. 19 Oklahoma Gazette for a deeper look at the Democrats chances in 2018 and work is already underway to try and come out on top in four years.

*Years are of gubernatorial elections in Oklahoma, which takes place during the national midterm elections.