Canadian County Children’s Justice Center offers a unique collection of resources that appears to have a major impact on the decrease in adult crimes. 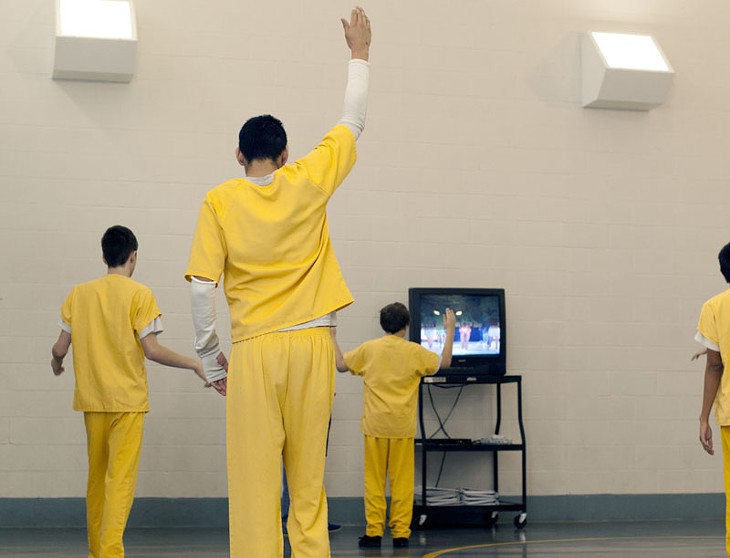 Luck isn’t an obvious description when you see teenagers in bright yellow jumpsuits spending hours in a stuffy classroom, having to ask permission to scratch their head or being confined to a jail cell at night.

“I tell them, ‘You are lucky because you got to see is what it’s like to lose your freedom,’” said Alexander, the facility director. “They get a chance to realize being on the outside offers lots of freedoms you didn’t even realize you had.”

Built in 1999, the justice center in El Reno is a unique facility that offers every conceivable resource the justice system has in helping children struggling with behavior issues and crime straighten out their lives before it’s too late. Besides a juvenile jail, the center houses a district attorney’s office, a juvenile court, an office of juvenile affairs and probation officers. There is also a free drug and alcohol rehabilitation center for residents of Canadian County and an alternative school for students kicked out of their home district.

Built and operated from a 35-cent voter-approved county sales tax, the only county sales tax in Canadian County, the facility is one of the only in Oklahoma to offer such a comprehensive center for children and their families. Fifteen years after opening the center, Canadian County has seen its misdemeanors cut in half, despite being one of the fastest growing counties in the nation over the past decade. The number of adult felonies has also remained virtually unchanged, a fact Alexander believes is tied to the success of the center.

One of the unique advantages the center has is its ability to work with kids before they are already stuck in the justice system.

“We have parents who come in and say, ‘Can you help me with my kid? He is out of control,’” Alexander said. “In many counties in the state, they can’t do anything about it.”

That’s because the justice system only gets involved following an arrest, which might be too late for many teens. However, in Canadian County, parents can request that their child be placed on probation before there is an arrest.

“Once they do that, the court has some teeth,” Alexander said.

Obeying the rules of parents and school officials is criteria for the probation, a violation of which allows the county judge to step in and order the child into a three- to five-day sanctions program.

“You can’t lock a kid up in a juvenile detention center unless they commit a felony,” Alexander said. “However, our sanctions program allows us to detain kids for disobeying their parents when they are on probation, and the judge can lock up the kid for three, four or five days. It’s a great program that lets kids know that they have to do what people in authority tell them.”

One wing of the justice center houses juveniles who have been arrested and are awaiting sentencing. Another wing is for those in the sanctions program, which functions like a jail facility.

However, locking up kids isn’t the only function of the center. There is an outpatient and residential behavioral health service program, a 24-bed residential substance abuse program and a drug screening program parents can confidentially use at any time.

“One of the advantages that I see here is having so many different services under one roof,” said Eva Massey-Hottle, a councilor at the justice center.

Massey-Hottle has worked at the center for 10 years, but before that, she had been with other juvenile programs. In her experience, the Canadian County facility is like none other across the state.

“I can tell you in this agency, everyone seems to be going in the same direction,” Massey-Hottle said. “You get so much better results because we have all the services here and we are not running into that conflict between agencies.” 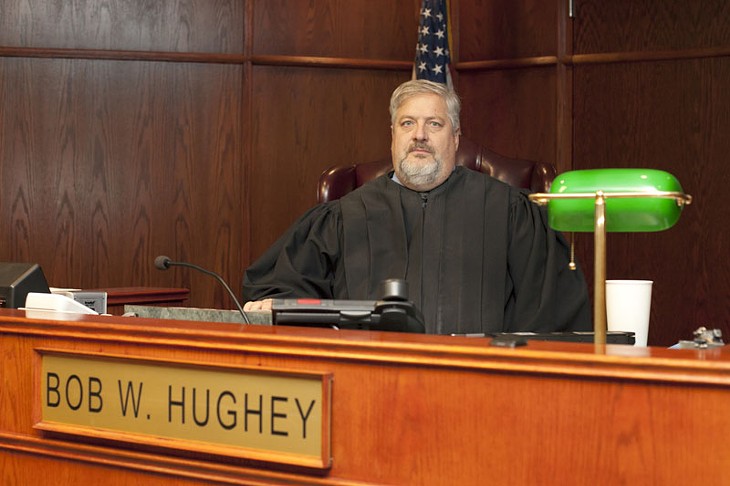 The justice center offers a holistic approach that families can turn to when hope is on short supply. Christine Ethridge was a single mother, and her son, Matt, was running into problems.

“He started hanging out with the wrong crowd,” she said. “I didn’t know what to do, but the center was a huge help.”

Matt had gotten in trouble at school after being found with a gun and was sanctioned several times at the center. Ethridge figured the best thing she could do was allow the center to help her son.

“When you have a troubled teen and you are a single parent, you feel all alone,” Ethridge said.

Matt began to turn his life around, thanks in part to the center, and Ethridge said she began to see a bright future for her son. Matt died in a car accident at the age of 16, but Ethridge said it was a blessing to see her son on the right track before he passed away.

“I used to joke that if your kid ever got in trouble, you want it to be in Canadian County,” Ethridge said. “They gave me hope.”

As Alexander walked through the detention center, he stepped inside a classroom where a dozen teenagers in the sanctions program were in the middle of a daylong class. He instructed them to look up from their textbooks and asked what the most important lesson to learn at the center was.

Various answers were offered, including respecting adults, taking responsibility for one’s actions and following the rules.

“All those things are good. I hope you do learn them,” Alexander said. “But what I want you to learn more than anything is this is what it’s like to lose your freedom.”