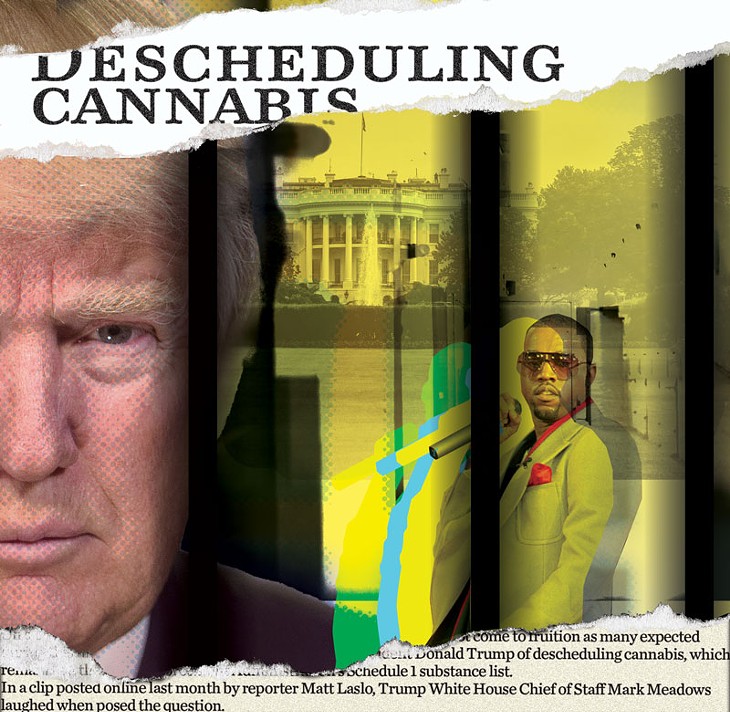 On a broader scale, federal legalization or full decriminalization has not come to fruition as many expected during this first term. No mention has been made by President Donald Trump of descheduling cannabis, which remains on the Drug Enforcement Administration’s Schedule 1 substance list.

“I’m not aware of anything on the agenda for the Senate or the House that would move a bill in that regard. The White House has not weighed in on that,” Meadows said.

Cannabis legislation has stalled in Congress, though Trump in 2018 said he supports reform.

Presumptive Democratic presidential nominee Joe Biden has included it within his platform for his presidential run. According to his website, Biden pledges to “Decriminalize the use of cannabis and automatically expunge all prior cannabis use convictions. Biden believes no one should be in jail because of cannabis use. As president, he will decriminalize cannabis use and automatically expunge prior convictions. And he will support the legalization of cannabis for medical purposes, leave decisions regarding legalization for recreational use up to the states and reschedule cannabis as a Schedule II drug so researchers can study its positive and negative impacts.”

Libertarian Party candidate Jo Jorgensen and Green Party candidate Howie Hawkins have both publicly pledged support for legalization of cannabis for adult use. Birthday Party candidate Kanye West has not released his platform, but, well, it’s Kanye West, so it’s probably safe to assume he supports legal green too. 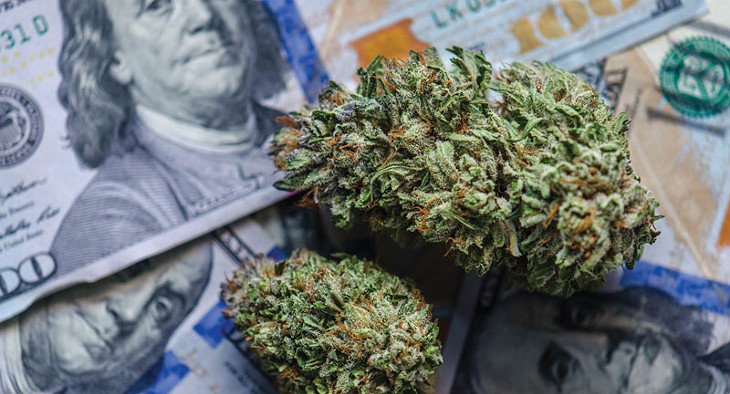 The first full licensing cycle for Oklahoma medical cannabis patients is complete, with some of the earliest adopters seeing their licenses expire this summer.

In the two years since Oklahoma Medical Marijuana Authority (OMMA) began issuing licenses, the program has smashed all expectations and issued a whopping 321,613 patient licenses through July 17. That translates to more than 8 percent of an estimated 4 million Oklahoma residents, or roughly one out of eleven people in the state, who have their patient license. As of July 1, OMMA reported that it has received more than 333,000 patient applications. At the end of the two-year period, there are also more than 2,300 active caregiver licenses as well as 9,545 business licenses that are currently active, according to OMMA. There are nearly 6,000 growers in the state, along with more than 2,100 dispensary and 1,400 processor licenses.

The state’s medical cannabis industry continues to explode, with more businesses opening or set to open later this year. To date in 2020, revenue collections from legal cannabis are also snowballing, with nearly twice the number of patient license revenue collected than the previous year. The 2019-2020 actual year to date has brought in nearly $16.68 million, compared to $8.85 million from actual year 2018-2019 numbers, according to the state’s official website. Commercial license revenues have also doubled, up to $24.71 million from $12.46 million. Sales tax collections also continue to climb.

OMMA patient license renewals have now begun. The process remains the same, with a completed application that includes a doctor’s recommendation, proof of identity, proof of residency, along with a photo taken in the last six months submitted with the state’s two-year license fee of $100. Renewal applications should not be sent more than 30 days before a patient’s license is set to expire. 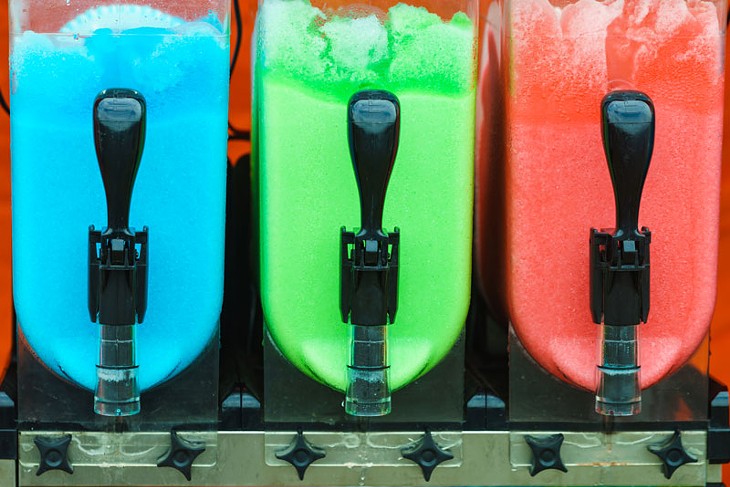 Oklahoma City-based THC-infused slushy drink company Glazee has been a patient favorite, with its machines debuting as the weather heated up.

However, OMMA issued a notice early in the month, warning that the company’s product might not be in compliance. The authority did not go so far as to rescind Glazee’s license or demand that dispensaries stop selling the product though.

“It is the OMMA’s position that marijuana-infused slushies are unlikely to meet requirements set forth in Oklahoma statutes and rules. … Additionally, slushies are considered food products and must be compliant with the Oklahoma State Department of Health food regulations,” OMMA stated in a news release.

OMMA pointed out three areas in which Glazee’s product might be out of compliance: child-resistant packaging, dispensary returns and batch testing.

“The medical marijuana production batch that must be tested is the finished product. In this instance, the finished product is the slushy mixture to be dispensed to patients/caregivers, not the syrup. If water, ice, or any other substance is added to the product, additional testing is required to ensure the product is safe for consumption and final-product labeling is accurate,” OMMA wrote.

Glazee posted on Instagram that its lawyers are currently in discussions with OMMA and maintains that its product is in compliance with all state medical cannabis laws. While some metro dispensaries, such as Tegridy Market, have announced that they are withdrawing the product until further guidance is received, Glazee is continuing with sales of its machines as of July 22, according to the company’s Instagram.