Surplus funds from MAPS 3 will be allocated to multiple civic projects, including Oklahoma City Streetcar. 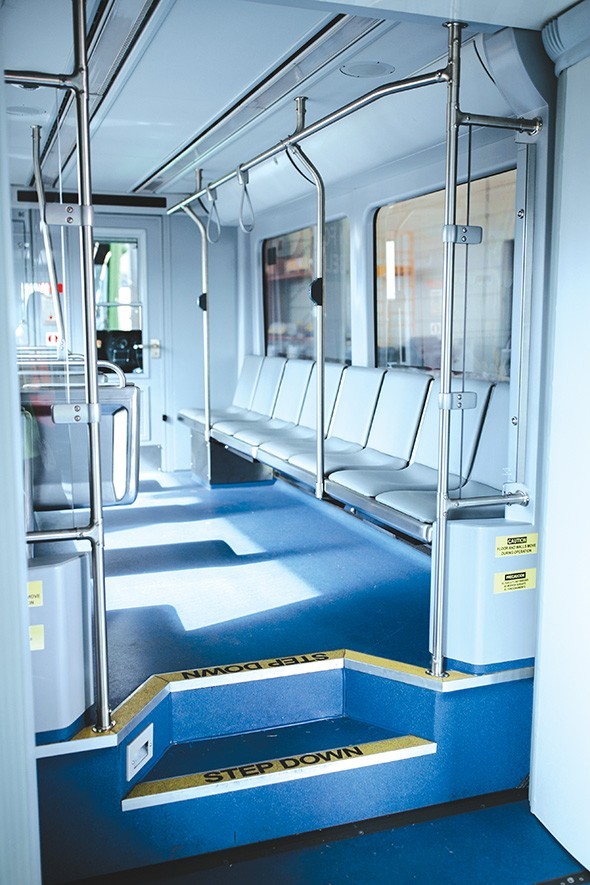 The MAPS 3 Citizens Advisory Board will meet Thursday to vote on how to distribute more than $20 million in surplus funding.

The money comes from excess collections and/or interest from the Oklahoma City Capital Improvement Sales Tax Fund and potential savings from the Metropolitan Area Projects (MAPS) 3.

A total of $51 million will be available in excess funds, though about $2 million has already been allocated and $22 million will only become available at the end of the year and in 2020. Currently $26.8 million is available for distribution.

MAPS 3 subcommittees have recommended additional improvements to various projects. An excess funding plan has been developed to recommend the timing for improvements to “coordinate project completion, cash flow and staff availability.” The advisory board will vote on whether the plan should be approved or not.

If the plan is approved, excess funds will be distributed between projects for the Oklahoma River, senior health and wellness centers, Scissortail Park, trails, fairgrounds and the Oklahoma City Streetcar.

The Oklahoma River would receive $7.9 million for priorities like a second floor, zip line, filtration, capacitors, water/climbing feature, a theater and a cabana bar. The design and bid portions of the improvements have already begun. Construction on all river priorities would be complete around December.

The senior health and wellness centers project would receive $3.5 million for additional facilities at the first center and nearly $15 million for a fifth center. The first center would undergo renovations from June to about February 2020. The fifth senior health and wellness center would be designed in 2021 and constructed by the end of 2022.
For the downtown park project, $10 million would fund a Union Station renovation. A feasibility study is currently being conducted, with plans for the renovation to be complete in early 2021.

About $4 million would fund additional Oklahoma City Streetcar priorities, including signal prioritization technology to improve route times, which would cost $450,000. Construction would take place from October through June 2020.

A majority of the MAPS 3 transit subcommittee contended that the streetcar needed signal prioritization to avoid delays and inconsistency in arrival times, said Jeff Bezdek, a member of the subcommittee. City staff, however, did not want to commit to that unless it was proven necessary.

“They wanted to preserve the funds as best as possible to ensure the other MAPS subcommittees have the maximum amount of funds available to finish and improve their project scopes,” Bezdek said. “With the opening of the streetcar, it became immediately obvious that automating the traffic signals would help the streetcar perform better. Under pressure from the subcommittee, city staff agreed to put forth the initiative to pay for the equipment at this upcoming meeting.”

With the implementation of automated traffic signals, Bezdek said the streetcar’s reliability and timeliness would dramatically improve.

“The $450,000 to make the streetcar perform correctly pales in comparison to the $135 million invested in MAPS 3 transit,” he said.