Whether taking a break from this week’s festivities or relaxing, keep this list close and binge-watch these LGBT-themed films.

OKC Pride Week runs through Sunday, but Pride Month runs through June. Whether taking a break from this week’s festivities or relaxing, keep this list close and binge-watch these LGBT-themed films.

Blue Is the Warmest Color 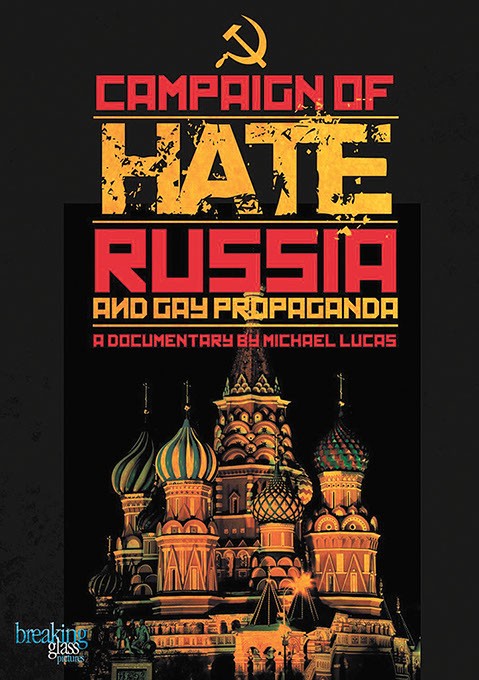 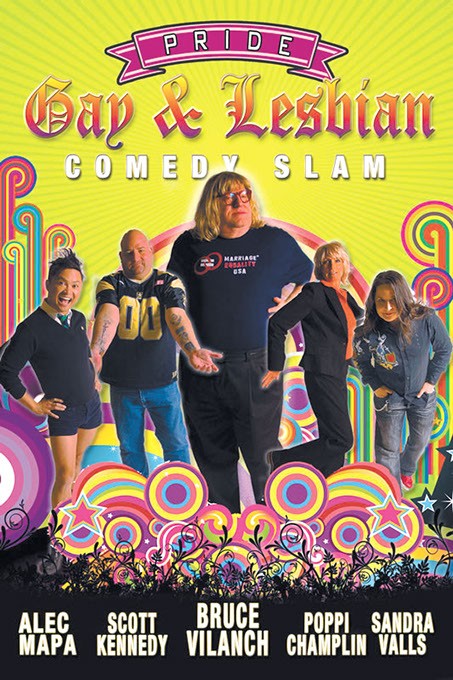 Available on Hulu, Amazon and iTunes French author Laure Charpentier wrote and directed this screen adaptation of her novel about Gigola (Lou Doillon, Sparrowhawk), who loses her lover to suicide then embraces androgyny as she embarks on a journey into the 1960s Paris underworld’s lascivious Quartier Pigalle. 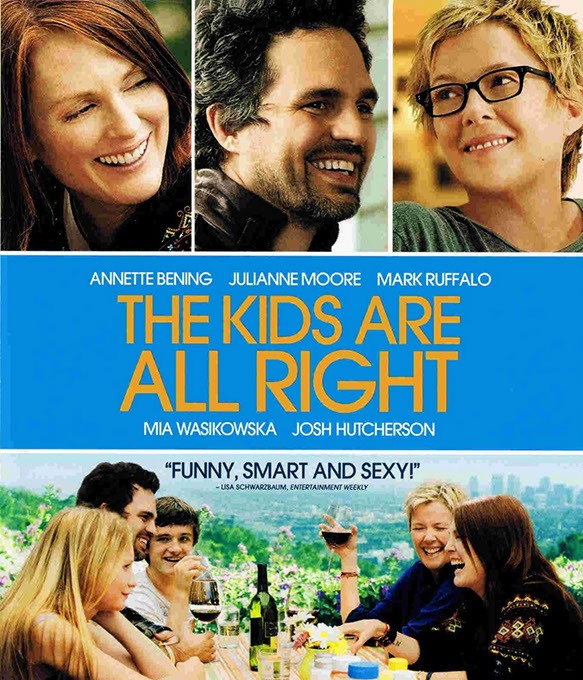 The Kids Are All Right

Available on Netflix, Amazon, iTunes, Flixter and Vudu Nic and Jules are a suburban couple raising two teenagers in southern California in this dramatic comedy directed by Lisa Cholodenko (The Slap, Cavedweller). The stellar cast is led by Julianne Moore (Jules) and Annette Bening (Nic), who face a crisis when their kids, Laser (Josh Hutcherson, The Hunger Games: Mockingjay Part 1) and Joni (Mia Wasikowska, Madame Bovary) decide they want to find their biological father.

Available on Hulu, Amazon and iTunes This somewhat corny dramatic comedy stars Christian Walker (Creepers) as openly gay Jason Potts, who leaves New York City and the domestic comfort of his boyfriend for what he thinks is a cursory homecoming trek to see his family in small-town Smyth, Tennessee. He gets pulled into organizing the community’s first gay pride parade. Meanwhile, the town’s conservative political and religious leaders scheme to round up Smyth’s gay youth and send them to reparative therapy camp. 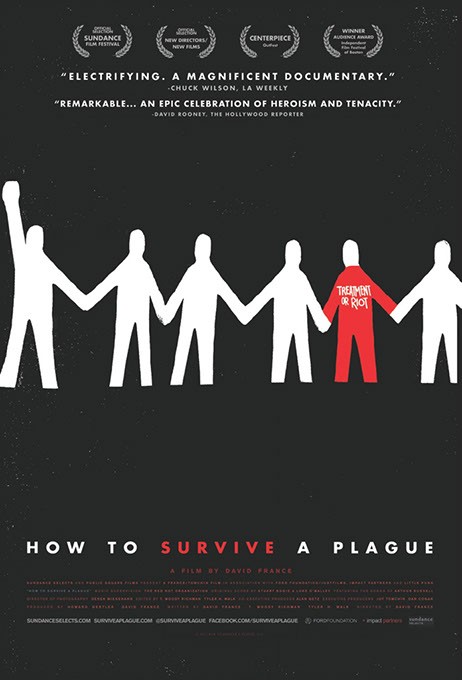 How to Survive a Plague

Available on Netflix, Amazon and iTunes This historical documentary chronicles how activist organizations — namely Treatment Action Group (TAG) and AIDS Coalition to Unleash Power (ACT UP) — came together in the late 1980s to confront America’s HIV epidemic, as well as indifference and hostility, and reduce the number of AIDS-related deaths. The film won New York Film Circle’s Circle Award for Best First Film and the Gotham Independent Film Award for Best Documentary in 2012 and the GLAAD Media Award for Outstanding Documentary in 2013. It was directed and co-written by David France. 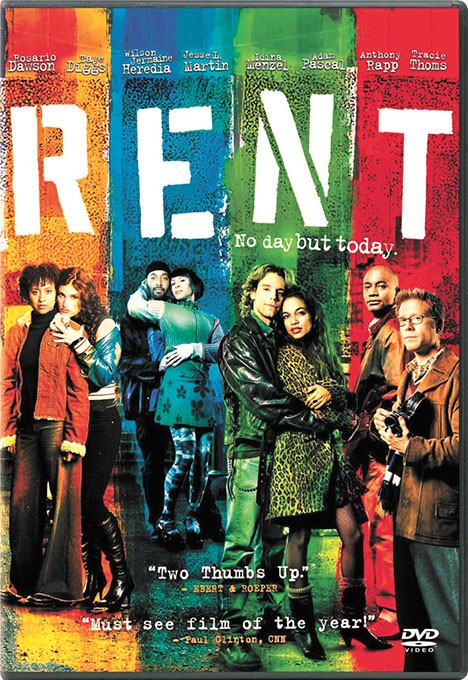 Available on Netflix, Amazon and iTunes Some people could rightly call Rent derivative, stereotypical and a bit campy. This Tony- and Pulitzer Prize-winning musical and romantic comedy features many of the stars from the mid-’90s Broadway hit inspired by Italian composer Giacomo Puccini’s opera La bohème, which was inspired by French poet and novelist Louis-Henri Murger’s Scènes de la vie de bohème, which was inspired by his own life experiences as a broke and struggling artist. It’s still worth watching. Written by Stephen Chbosky (The Perks of Being a Wallflower) and Jonathan Larson (Glee) and directed by Chris Columbus (I Love You, Beth Cooper). 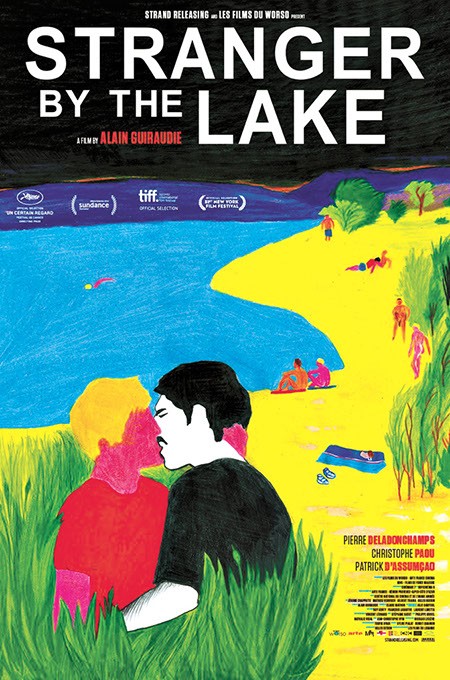 Stranger by the Lake

Available on Netflix and Amazon While cruising the lake shores in rural France, Franck (Pierre Deladonchamps; À vif; The Rebel, Louise Michel) meets and falls desperately in love with Michel (Christophe Paou, The Affair of the Necklace). The pair are soon suspects in a mysterious death in this dramatic thriller written and directed by Alain Guiraudie.

For the Bible Tells Me So Print headline: Screen time, Celebrate OKC Pride Week and the rest of Pride Month with these LBGT-themed films now streaming on a screen near you.