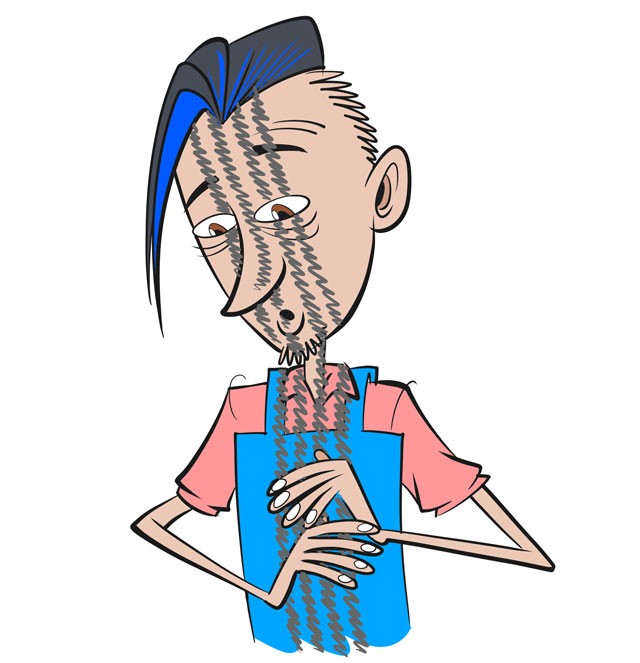 It’s getting colder, which means you are probably familiar with the warning to check your wheel well and engine block to make sure there isn’t a neighborhood feline friend seeking warmth.

As an incident in Tulsa last week showed us, you should also check under your vehicle for a stray teenager.

According to KOTV, a teenaged Braum’s employee was sent to the hospital last week after attempting to play a practical joke on a co-worker. Police were called to the Braum’s near 101st Street and Riverside Parkway in Tulsa to assist the victim, who suffered a fractured leg and head trauma but is expected to recover.

Police say the victim left work a little early and hid underneath the fellow employee’s truck. The driver was unaware until he said he felt something lodged under his wheel and realized that he ran over a co-worker.

The driver was not ticketed for nearly participating in what would’ve been an entry for the state’s Darwin Awards had things gone even worse. Let this be a lesson to all Chicken-Fried News readers: Beware of cats seeking warmth and teenagers looking to escape the ennui of working a low-wage job.