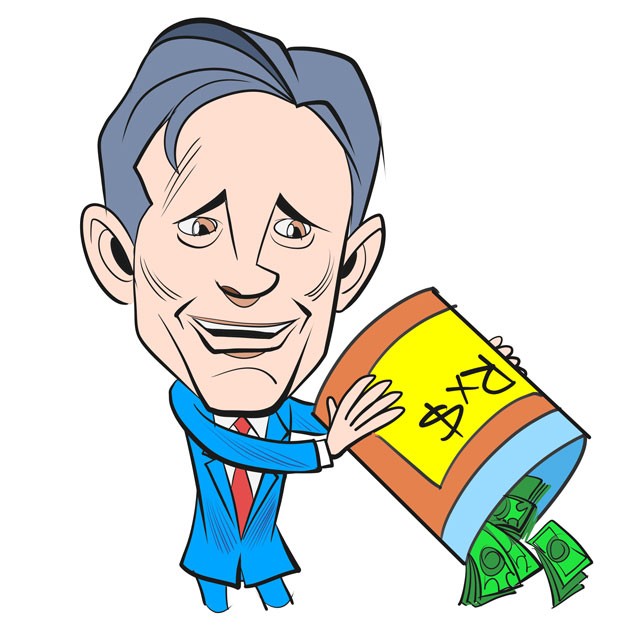 Oklahoma has one of the highest rates of mental illness and substance abuse in the country. As funding for the state’s department of mental health and substance abuse services continues to drop precipitously during the latest budget crunch (the sound of tax dollars being spent on another day in special session without a compromise is becoming deafening), Chicken-Fried News is left wondering if the trend will ever be reversed.

In steps new Attorney General Mike Hunter, who announced last week that he will return previous donations from prescription drug manufacturers and refuse any going forward. As Hunter chairs the state’s commission on opioid abuse, Hunter told The Oklahoman, “Given what we’re dealing with on the opioid oversupply issue, I felt that it was important to establish complete independence and separation from any drug manufacturer or distributor as part of my campaign fundraising.”

Hunter, a Republican from Edmond, is seeking election to a four-year term next year after replacing Scott Pruitt, who was named head of the EPA in the Trump administration. Hunter has filed charges against numerous pharmaceutical companies for fraudulent marketing claims and urged U.S. Attorney General Jeff Sessions to prosecute opioid manufacturers and distributors under the RICO Act, which was created to prosecute the mob.

Given the precedent set by Pruitt, who became head of the agency he famously waged war against as Oklahoma’s AG, perhaps it’s only a matter of time before Hunter becomes head of a drug company. In the immortal words of Kevin Garnett, anything is possible.