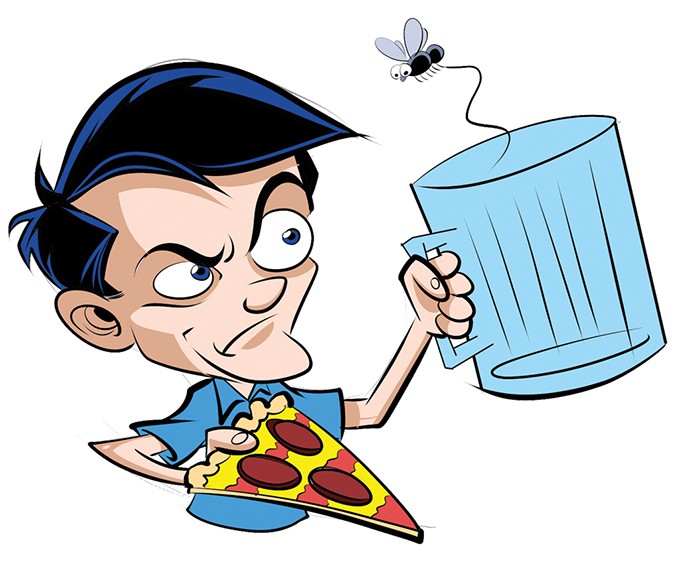 Who else is excited for October? After two long years of waiting, low-point beer is finally going the way of the flip phone! Hurray!

Why has it taken so long for the rule to go into to effect? It was passed with a two-year wait to allow the state’s dry counties to comply. Under the old law, restaurants in dry counties were allowed to sell low-point beer with food.

Dry counties will have to approve liquor-by-the-drink sales by Oct. 1 to continue such practice. If they take no action during the June 26 election, as many as 14 Oklahoma counties could lose the right to sell alcohol with food.

The new law has been a burden on the state’s Alcoholic Beverage Laws Enforcement (ABLE) Commission, which is encouraging counties to use the primary election because it will have high turnout due to the gubernatorial election, according to director Keith Burt.

“There are people in dry counties that are used to having a beer with their pizza, and when 3.2 beer goes away, that won’t be possible,” Burt told The Journal Record.

When contacted by The Journal Record, Harper and Alfalfa counties said they expect to have liquor-by-the-drink votes on June 26. So that leaves 12 counties that have had two years to become compliant and are waiting until the last minute.

Who knew that county administrators take the same approach to elections as an undergrad does to a research paper deadline?