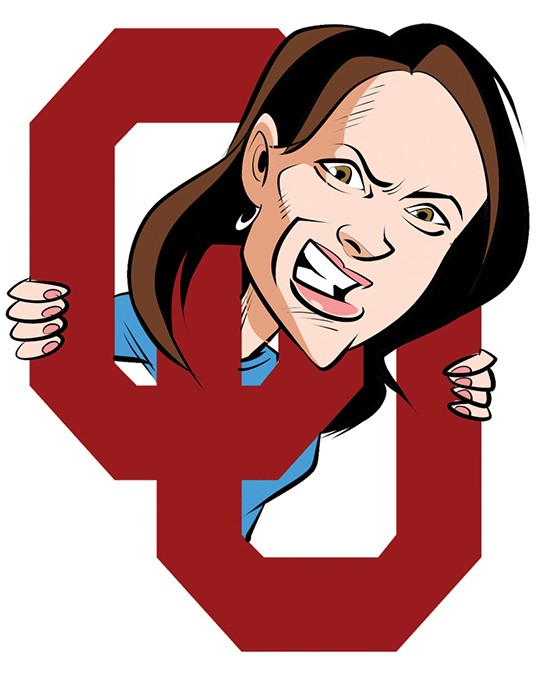 Imagine having to choose between your job and pursing an elected political position. This is the position in which University of Oklahoma employees find themselves, as highlighted by OU Daily.

Breea Clark, the university’s associate director of academic integrity, has served on Norman City Council for over a year, but that position does not require party affiliation. When Clark prepared for a State House of Representatives run, her supervisors said she couldn’t stay with the university if she pursed the house seat.

Citing a Board of Regents policy dating back to 1943, Clark was told she had to offer her resignation before declaring candidacy. By comparison, the University of Missouri and University of Nebraska-Lincoln grant a leave of absence to employees during their candidacy, only requiring a resignation if the employee wins the election.

There is a faculty committee investigating the policy. There has been no ruling since it first convened in November, but its agenda said the committee will consider a leave of absence for employees.

“I just find it really discouraging ... that thousands of people aren’t even able to consider running for a county, state or federal office — it seems almost anti-democratic,” Clark told OU Daily.

Chicken-Fried News has a similar policy, but it exists so staffers don’t have to report on colleagues when they try to mandate a redhead quota in state government.