Chicken-Fried News: Back to black 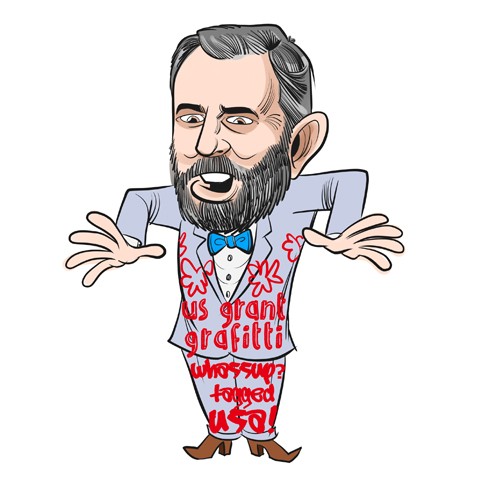 Back-to-school day was a disturbing one at two local schools late last month as students arrived to find their buildings defaced with spray-painted graffiti.

Capitol Hill and U.S. Grant high schools were vandalized in late August, according to NewsOK.com.

This is the second time in as many years that U.S. Grant has been vandalized, Myers said.

Even students voiced their frustration about the damage and the expense their schools must now incur to clean up the damage.

“It’s really sad actually because, I mean, seeing this happen to our school and our community, it just seems like it just says something wrong about us,” U.S. Grant student Savucena Barzart told News9.com.

Added student Brenna Eitel, “They’re wasting our school’s money when we already have budget cuts and we’re losing teachers and kids are out here spray-painting our stuff and destroying it.”

Yellow police tape lined areas outside the schools as workers cleaned up the vandalism.

School officials told News9.com that they plan to file criminal charges against any suspects the police find.

Print headline: Back to black