Chicken-Fried News: Between the lines 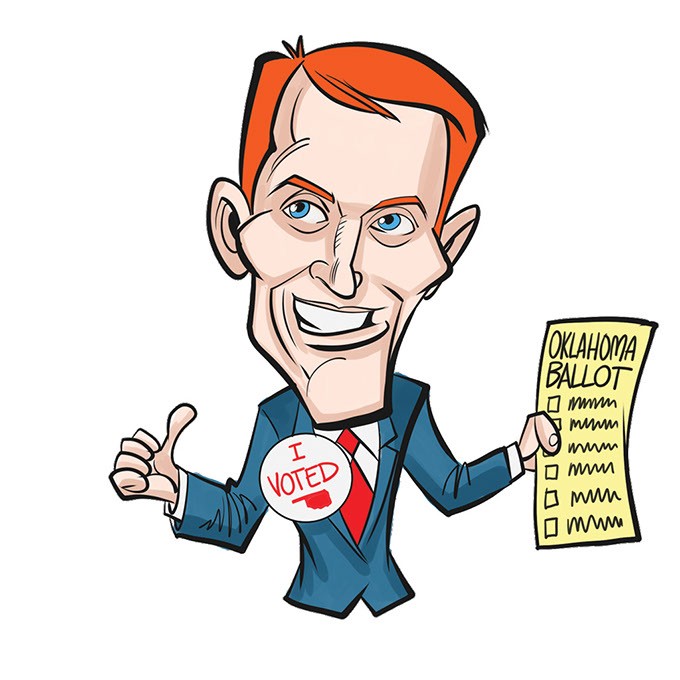 When an official with the Department of Homeland Security told a U.S. Senate panel that hackers linked to the Russian government targeted voting systems in up to 21 states, Oklahomans had nothing to fear.

Sooners were left out of the hacking.

And we at Chicken-Fried News read between the lines. In other words, hackers didn’t hack our elections because they had no interest in the Sooner State.

Back in October, FiveThirtyEight’s 2016 election forecast suggested Republican candidate Donald Trump had a 99.3 percent chance of winning Oklahoma. Since we know from reporting by The Washington Post that the intent of the hacking was to sway the election in favor of Trump, it looks like Russian hackers didn’t waste their time with Sooner ballots.

That’s not how Sen. James Lankford, R-Oklahoma City, sees it. In fact, if you ask him why Oklahoma was left out, he will likely respond with praises about a secure voting system.

“For 25 years, the Oklahoma election system has had a paper ballot and an optical scan,” Lankford, a member of the Senate Intelligence Committee, told News9.com. “It has been a very good backup for us.”

The Oklahoma State Election Board agrees with Lankford. Spokesman Bryan Dean told The Oklahoman that there was no attempt to access the system.

“We do believe our voting system is as secure as any you’ll find,” Dean said.

Few would doubt that the system is not secure, but let’s be real; who wants to hack and alter Oklahoma election results?