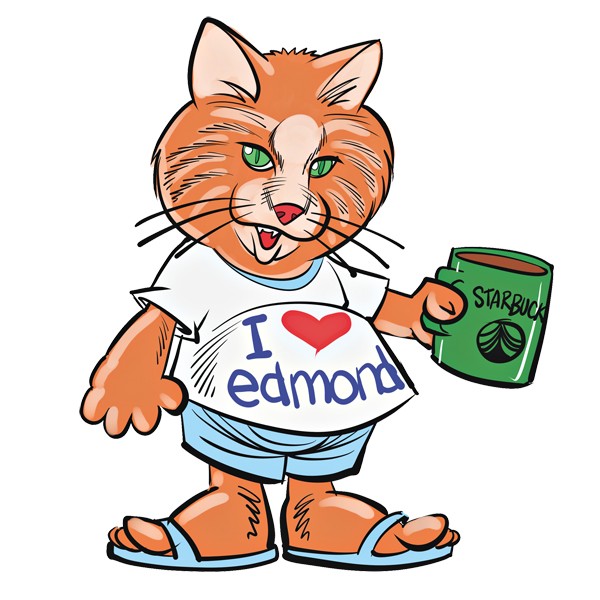 It’s often easy for city dwellers to forget that past the paved roads and sidewalks, streetlights and manicured lawns, nature surrounds us.

The popular park features playgrounds, basketball and volleyball courts, a skate park, trails and other amenities, such as potentially dangerous wildlife.

Edmond resident Deanna Conway told KFOR.com she and her pup Luca were walking their normal trail route around 10 a.m. when they encountered what she believed was a bobcat.

“It was a large cat,” she told the TV news outlet. “Like I said, just a little bit smaller than my dog, who’s a big dog.”

The feline charged, hissing and growling. Conway yelled for help, but nobody came to her rescue.

“I think the most important thing is to make people aware that there is wildlife that’s here and the bobcats that can obviously be aggressive,” she told KFOR.com.

Edmond Parks and Recreation told OKCFox.com that guests who encounter bobcats shouldn’t approach them or run. The animals usually try to figure out what people are and then go away without incident.

KFOR.com reported that the City of Edmond said it “has no plans of searching for or capturing the cat” and people should watch out for wildlife while enjoying the park.

We at Chicken-Fried News, while not wanting to scare anyone or get too philosophical, also want to remind people that though OKC is somewhat of a concrete jungle, it’s more rural than a lot of cities, and nature always finds a way.