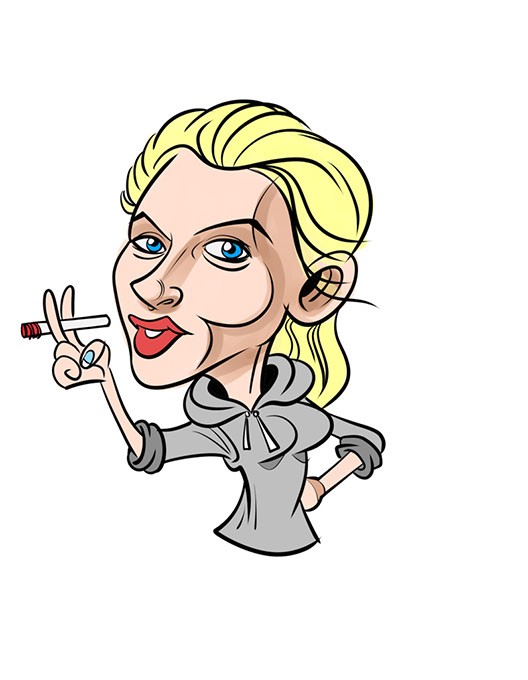 Reports have Gov. Mary Fallin and Mayor Mick Cornett waiting impatiently at a local trophy store to get a joint key to the city/state made for national treasure Courtney Stodden, who briefly released a video portraying a character of her own creation: A crack-addicted prostitute living on the streets of Oklahoma City.

Her video as “Tamra Munn” was quickly deleted, but not before it was saved and re-uploaded by, no doubt, a bunch of proud Oklahomans who want to preserve the state’s finest moment. (The Lost Ogle generously found space on its obscure local blog for a link.)

Who is Stodden, other than our state’s next U.S. senator, probably? Readers might know her best for being the 16-year-old who married 50-year-old actor Doug Hutchison or for their subsequent appearance on VH1’s Couples Therapy.

Until now, of course, as she is currently most recognizable as Oklahoma’s ambassador to the world, shining a spotlight on the glitz and glamour of the Sooner State.