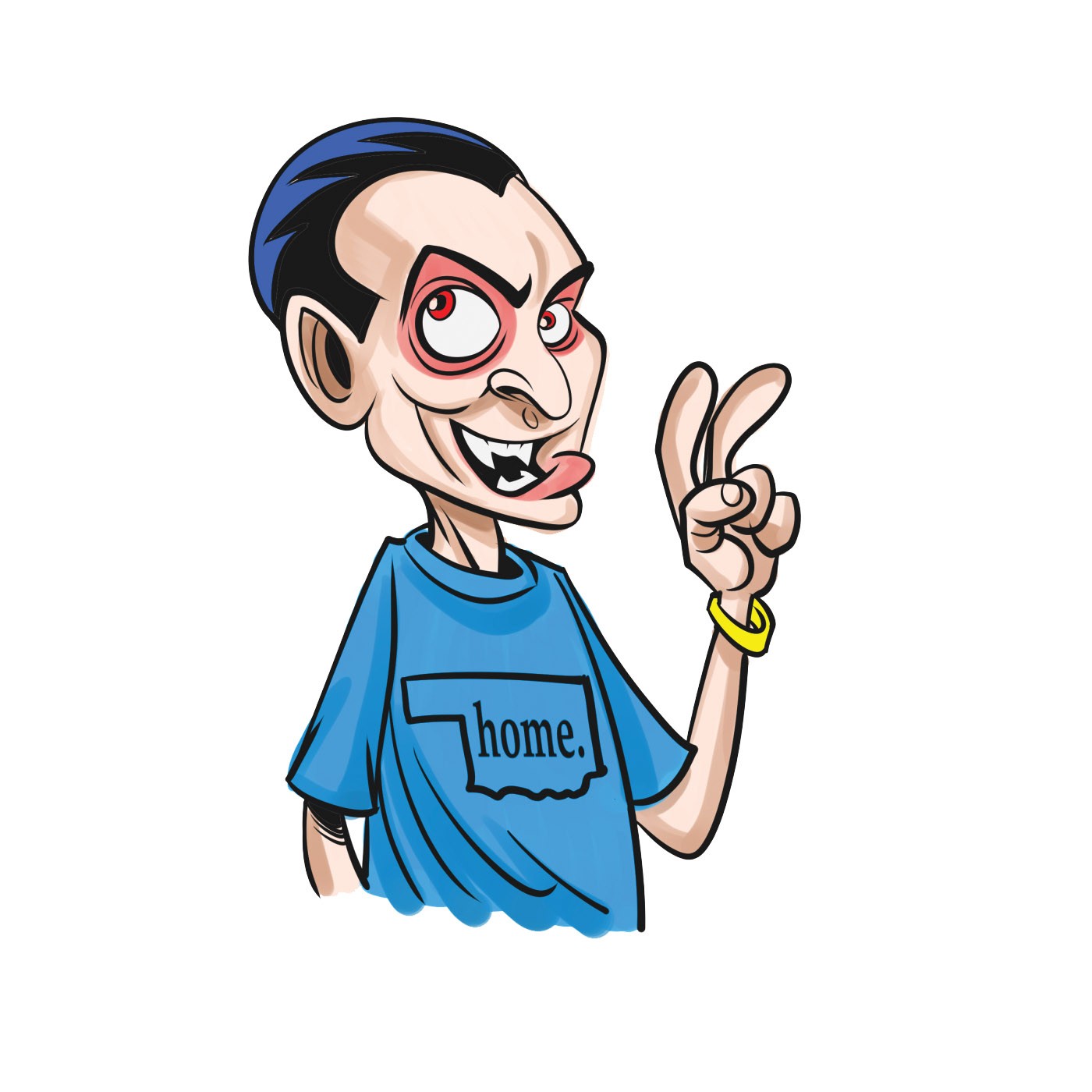 We’re really lucky to live in a quiet place like Oklahoma City. It’s not on a Hellmouth, we don’t have questionable witch-hunts in our past and, unlike New York City, our living population greatly outnumbers our spooky ghost population.

Unfortunately, though, it seems we’re at great risk for a vampire attack.

OKC is the sixth most likely place vampires would go after leaving their coffins, according to Trulia.com’s

Trulia looked at U.S. cities with populations over 800,000 and ranked them “based on the number of hospitals and blood banks per 50,000 people” because “vampires tend to congregate in areas where their favorite food is readily available (hospitals and medical centers).”

If there’s a zombie attack, stay away from Providence, Rhode Island, since it probably has more cemeteries than OKC has churches. However, we’re not too sure if you can trust Trulia and believe that New Orleans is the most haunted city in the U.S. since it based that on how spooky-looking the city is in a “very scientific” and “not-at-all random” study.