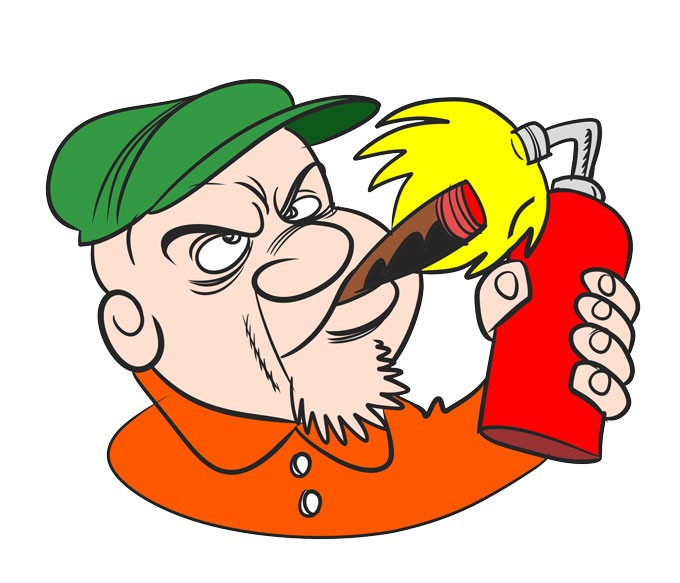 Usually, robberies involve a gun, but 24-year-old Alexander Pratt decided to change things up a bit with a blowtorch.

Rather than sticking with the traditional gun-to-the-head, “give me all your money” method, Pratt held a lit blowtorch to the face of a Star Fuel Mart clerk and said, “Don’t make this a bad night for you,” while demanding that the clerk open the register. He then stuffed the money into a trash bag, snagged two packs of cigars and made a brief attempt to raid the safe before exiting the building.

OKC officers arrived at the scene and spotted Pratt roaming through an apartment complex nearby the convenience store. Before he even had a chance to light up his stolen cigars with his handy blowtorch, Pratt was arrested for armed robbery.