Chicken-Fried News: Cart before the horse 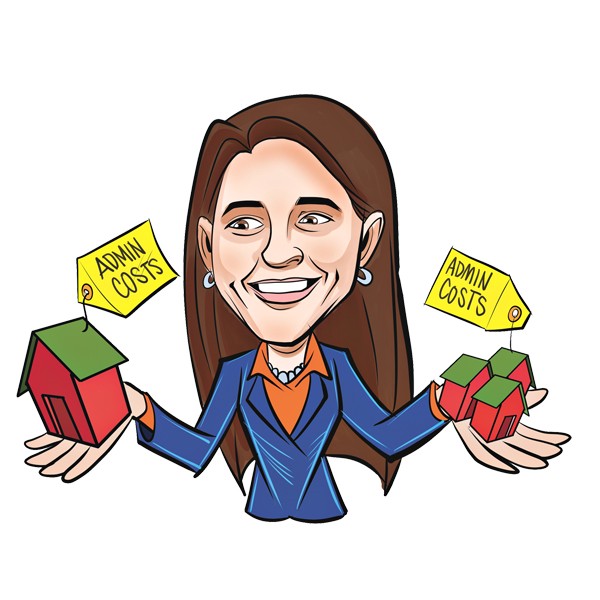 Things could get tense at the Oklahoma Capitol in February when state lawmakers convene for the 2018 Legislative Session.

In reality, it’s already tense at NE 23rd Street and N. Lincoln Boulevard. In late September, lawmakers came back to the Capitol for a special session with specific instructions from the governor to fix a $215 million budget hole. Those instructions fell on deaf ears.

According to NewsOK, “a couple dozen education-related bills” were filed for the special session, including some addressing teacher pay. Given that it’s a “special” session, it’s unlikely that the bills will be heard in committee. However, the bills preview what’s to come in regular session. Sen. Stephanie Bice, R-Oklahoma City, Rep. Jon Echols, R-Oklahoma City and Rep. Bobby Cleveland, R-Slaughterville are taking aim at small schools.

“There is a lot of talk, especially in my district, that Oklahoma has too many school districts and too many superintendents,” Bice told NewsOK.

Bice’s bill calls for consolidating administrative services of school districts with fewer than 200 students. Echols and Cleveland propose tasking the state Board of Education with recommending consolidation plans for any district with fewer than 1,000 students. If the bill were to receive favor from lawmakers and the governor, 73 percent of the state’s public schools would be subject to a possible consolidation plan, according to NewsOK.

We at Chicken-Fried News see this as putting the cart before the horse. Do lawmakers recall approving creation of a task force to study administrative costs and make recommendations to address education funding?

Just last session, lawmakers approved the task force, which is scheduled to begin meeting this month. According to NewsOK, House leadership had yet to name a member to serve as its co-chair.

Gathering all the facts and studying the issues before proposing legislation might sound like a crazy idea — but it’s not.