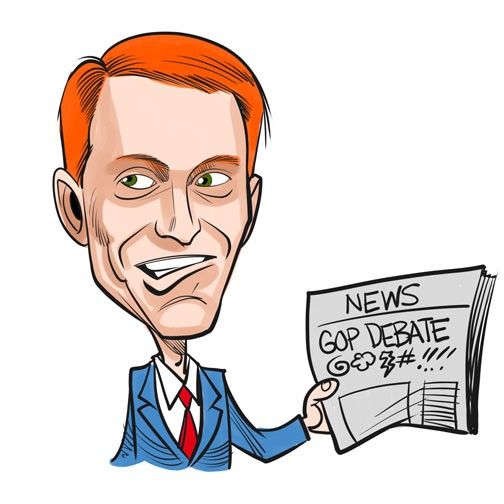 It might just be us, but it seems like this election season is a much bigger circus, with more clowns than ever.

New, shocking headlines and smear campaigns pop up online and in media reports every day, and people are getting really tired of them.

Lankford spoke at the Bartlesville Community Center at the Chamber of Commerce’s March 24 forum. Bartlesville Examiner-Enterprise quoted him saying he is embarrassed about the campaign so far.

“I want to set a tone that we would want our children to also follow,” he said. “I am very embarrassed as a Republican with the tone that has happened in this race. All of these issues can be talked about in a way that doesn’t destroy our nation and doesn’t harm the next generation about what it means to be an American.”

At this point, children who are old enough to pay attention to this political clown show probably think American elections are about who is richer than all the other candidates, whose wife is uglier and who can spin the best lie to make their opponents look bad in the media.

Youth also probably think debates are about avoiding questions and deflecting by making fun of other candidates.

There are seven months until the Nov. 8 election, and the only thing that is clear is that everyone, including Lankford, is tired of the spectacle and would just like an honest race.