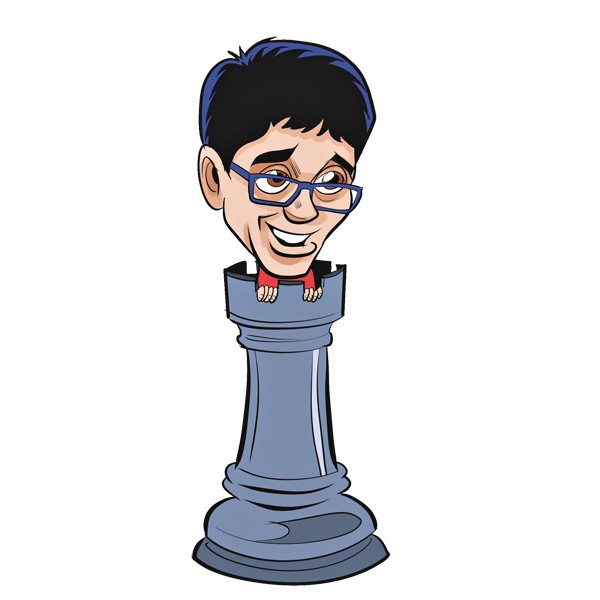 While a lot of Oklahoma spent the past two weeks talking about the Sooners’ victories at Ohio State and Tulane and whether or not star quarterback Baker Mayfield should’ve apologized for planting the OU flag at midfield in Ohio Stadium, another Oklahoman achieved a historic feat.

15-year-old Advait Patel, a junior at Midwest City’s Albert High School, won the North American Under 20 chess championship and earned a victory at the U.S. Masters 2017 championships, becoming the first Oklahoman to score a victory on the international stage.

Already the first four-time state champion in Oklahoma history, Patel is ranked third in the U.S. for his age, according to The Oklahoman. His victory on the North American stage made him eligible for status as an International Master and is the first of three victories required to obtain a Grand Master ranking.

“This is the first really big international tournament that I’ve won,” Patel said in an interview with KFOR. “I’ve won at the state level, but they don’t really compare to the one I just won.”

Patel was born in Mumbai, India, but grew up in the states, first in West Virginia and now in Oklahoma, where he and his parents moved when he was 11 years old. Patel picked up chess while on a family vacation back to India, according to The Oklahoman.

He said he’d like to play on the world stage one day. His ranking is getting close to allow him to do just that. His recent victory is also one worth a public flag-planting.