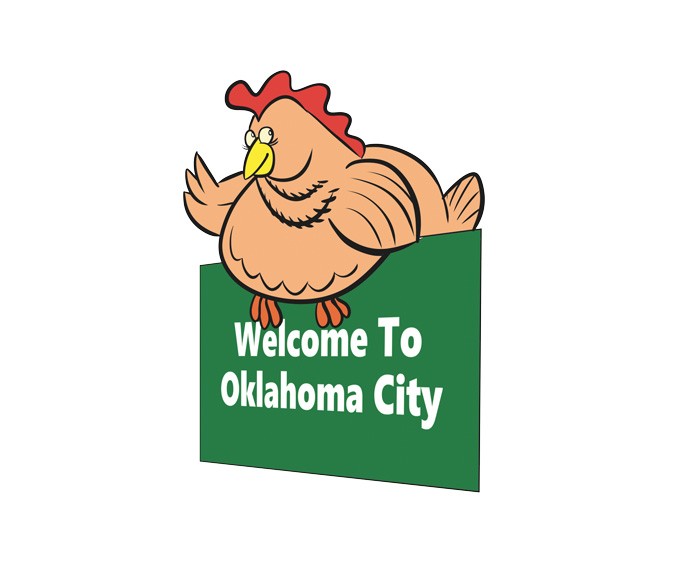 Chicken is very popular. We have boneless, skinless breasts for dieters, eggs for breakfast, wings for football games, nuggets for children and fried chickens for people who enjoy being happy.

It seems the only way we don’t like our chickens is alive, at least within city boundaries.

But 14-year-old Raelin Russell wants to change that. As Oklahoma County’s 4-H Club poultry grand champion, she’d like to see urban chickens in someplace more than just grocery stores, which is why she ended up addressing the Oklahoma City City Council on Sept. 15.

Her chickens had to be sent away after she received notice from the city that her birds had run afoul of the law.

“I’m just hoping that they change it and update it to where they can just be in the city even if there are some regulations,” she said to KWTV. “I just hope that they realize that a chicken isn’t just a chicken.”

She’s right. Poultry can be pets, livestock, soup stock, teaching tools and — maybe this is why there’s a controversy — alarm clocks for weary neighbors. Which means urban chickens are an issue this city can no longer sleep on.