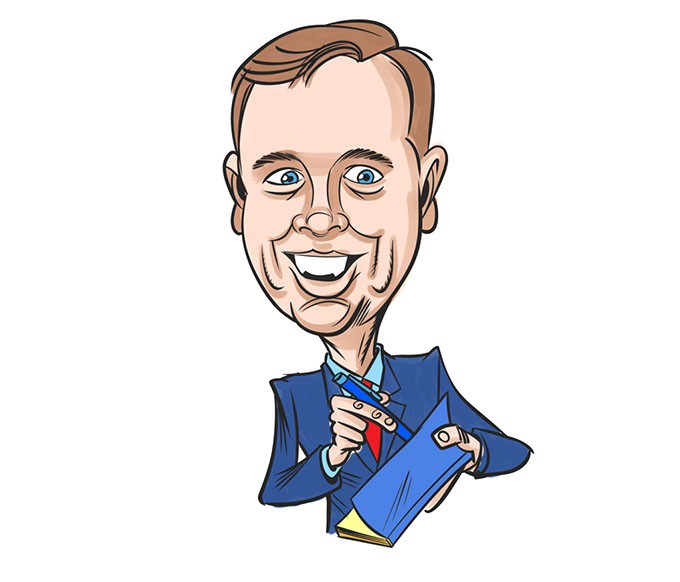 Because the U.S. Congress is exempt from the Freedom of Information Act, Bridenstine can spend campaign funds on nearly anything he wants without having to account for it.

Bridenstine made headlines last year when a citizen at his town hall said President Obama should be executed and has become a favorite politician for those who still believe the president was born in Africa, that climate change is a hoax by Bill Nye and pressing two for English is the greatest injustice in American history.

We think it’s totally plausible that Bridenstine could be paying thousands of dollars to find evidence that Obama hates puppies, or that maybe Clancy is a clandestine tailor who specializes in designing and sewing Air Force jumpsuits (we prefer the word onesies, though).

Either way, our American way of life is obviously on the line and Bridenstine shouldn’t be pressured to deal with silly transparency requests that we’d otherwise expect other, run-of-the-mill lawmakers (like our state’s governor, for example) to oblige.