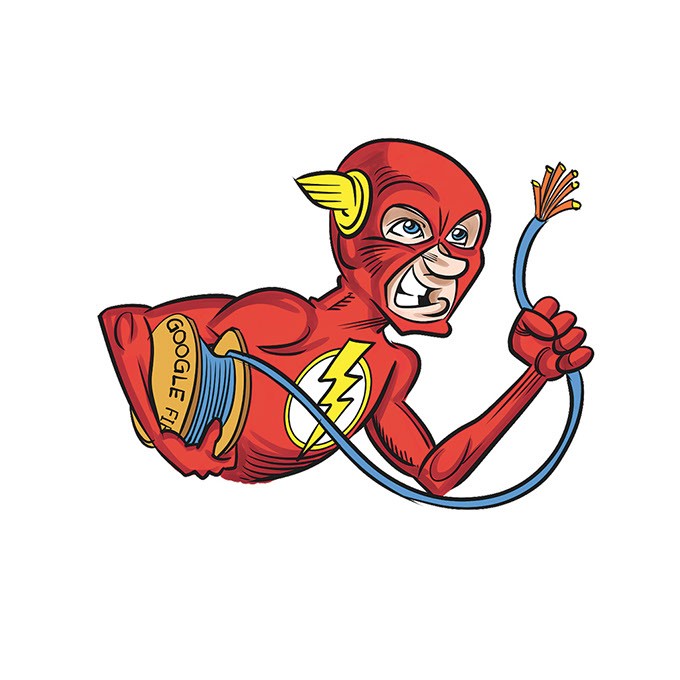 Well, it looks as if decades of minimal infrastructure updates are finally working out for Oklahoma City.

Google, makers of that thing you use so often you almost don’t realize it, has announced it’s looking at Oklahoma City as a future site for its high-speed Internet service, Fiber.

After years of swallowing Cox and AT&T’s monopolistic control of Oklahoma City’s access to the Internet, we might be in line for a deep drilling of Google’s high-speed fiber-optic cables, which promise download and upload speeds of 1,000 megabits per second.

AT&T has GigaPower, but it’s not in OKC.

You want us to dig? We’ll do it. Whatever it takes for that sweet, sweet Fiber.