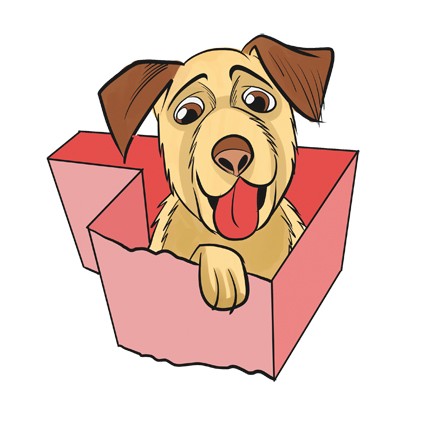 In this time rife with catfishing and email scams from people offering easy fortunes in exchange of bank account information, one would think people might be a little more leery of online businesses. Unfortunately, that isn’t the case.

One new scam involves puppies and is apparently connected to Oklahoma City.

Oklahoma City police recently told KFOR.com the department has received calls about the con from nearly a dozen other departments across the U.S.

Animal lovers like Alabama resident Gregg Armstrong hoped to purchase dogs online from duncanpaws.com. Instead, he just got scammed. Armstrong told KFOR.com he wired the breeder $500 for Labrador and golden retrievers that would be shipped to him.

Instead of two happy, tail-wagging pups, Armstrong said he received an email telling him, “We have the puppies in our possession, but the sender seems to have vanished leaving us incapacitated to proceed.”

So Armstrong was out 500 bones and the happiness puppies bring, but that wasn’t the end of the interaction. The shipping company that claimed the breeder disappeared then asked for $1,046 and said 95 percent of it would be returned to Armstrong.

“It was very obvious that it was become a scam at that point. So, I wouldn’t send them any more money and never heard from anybody,” Armstrong told KFOR.com.

Oklahoma City Police Department posted surveillance photos of a suspect on its Facebook page that were taken while a man picked up some of the wired cash at the Wal-Mart Neighborhood Market at SW 44th Street and Western Avenue. Police said the suspect drove away in a silver Dodge Caliber.

“We always recommend don’t buy off the internet,” Susana Della Maddelena, Central Oklahoma Humane Society president, told News9.com. “One reason is that it is a very good front for puppy millers which are high volume low quality breeders. … The second reason is there’s a lot of fraud. And so you can send money hoping to get a pet and not get one.”