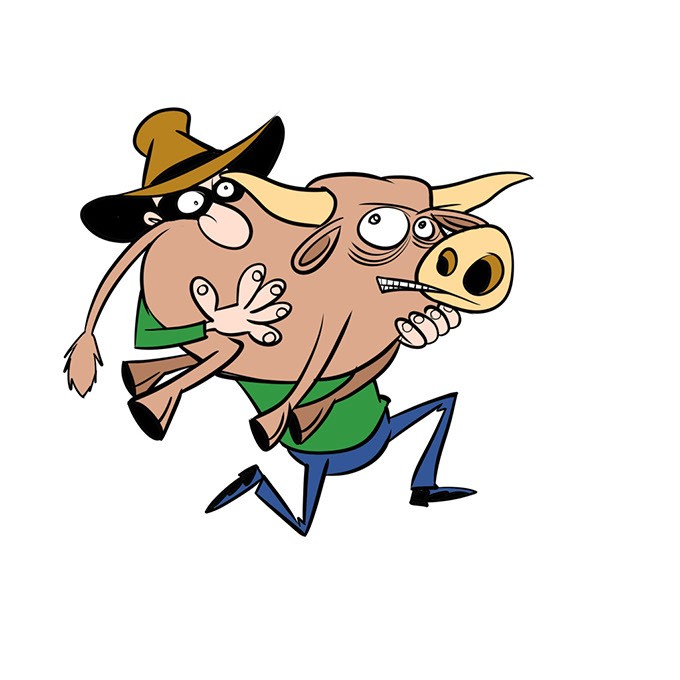 Cattle rustling is on the rise in Oklahoma.

Rustling, which we learned is not just a more intense form of roughhousing, is when someone steals a cow. About 3,000 are reported stolen each year.

Man, those guys must really like pot roast — or, as it turns out, meth, according to Reuters.

As it turns out, beef is very popular, which has led to a spike in prices for cows — up to $3,000 a head. Flowers said about 75 percent of cattle rustlers are doing it to feed their drug habits.

When caught, rustlers no longer face the noose, but they can get up to 10 years in prison. That has to be an interesting conversation to have with your cellmate.