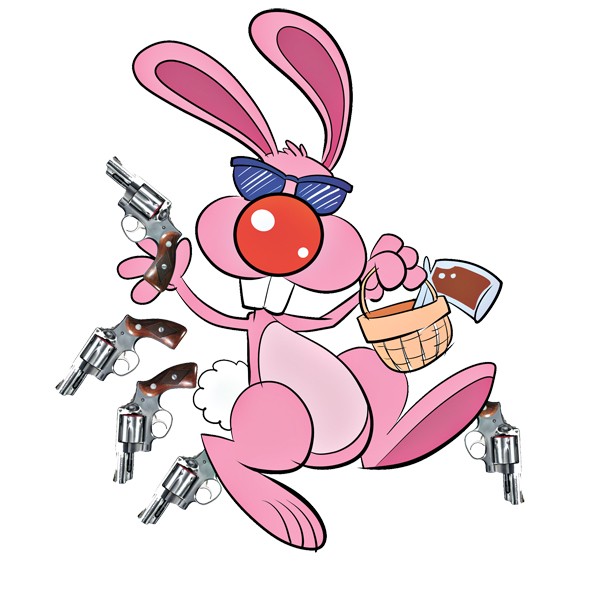 Dude, where are our cars?

Auditors reported that more than 3,000 of 7,844 of the sheriff’s office’s listed property items are missing. That’s a whopping 38.7 percent, and they’re more than just paperclips — the list includes guns, computers, cars, bulletproof vests and more.

Some guns are small enough that, disturbing (or ironic, considering we’re talking about officers of the law) as it is, they might be hidden away somewhere on accident. But cars? How do you lose cars?!

All in all, property worth $3.36 million has disappeared, according to the audit.

Whetsel, who was elected to the position in 1997, resigned March 1 after Oklahoma County Commissioners alleged he financially mismanaged the office, including not paying a company that provided health care to inmates.

With Easter just around the corner, we at Chicken-Fried News humbly suggest that auditors enlist some of Oklahoma County’s vast army of children to go on a hunt through the County Sheriff’s Office. Hide a few treat- and prize-filled plastic eggs here and there, too. A curious kid might walk away with a fistful of jellybeans and the location of those 23 missing firearms.