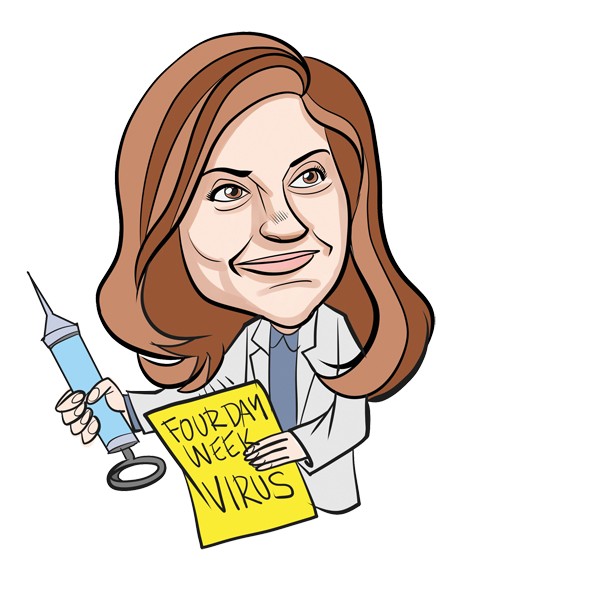 There is a new disease spreading across Oklahoma.

It’s called “four-day school week,” and no decision has been reached on whether or not it could lead students to a slow death by academic failure.

According to Tulsa World, State Superintendent Joy Hofmeister said the four-day school week, which has been implemented by many districts following severe state funding cuts to education, is spreading like a contagion.

Currently, 97 school districts operate on a four-day school week, up from 49 districts a year earlier, the newspaper reported.

“Superintendents say that they feel the need to move to a four-day school week, not only to save limited funds but because they’re afraid they’ll lose their valuable teachers to surrounding districts,” Hofmeister told the World.

In the plan, the district would be required to list the goals they hoped to achieve by shortening the school week.

If the bill is passed by lawmakers and signed by the governor, the state agency would offer assistance to ensure districts remain in compliance with meeting students’ academic needs, Hofmeister said.

In the event that the state Department of Education would learn about fast-acting dangerous outcomes impacting students because of four-day school weeks, Hofmeister and her staff could prevent further cases and stop the contagion.

We imagine the inoculation against it would resemble a cootie shot.