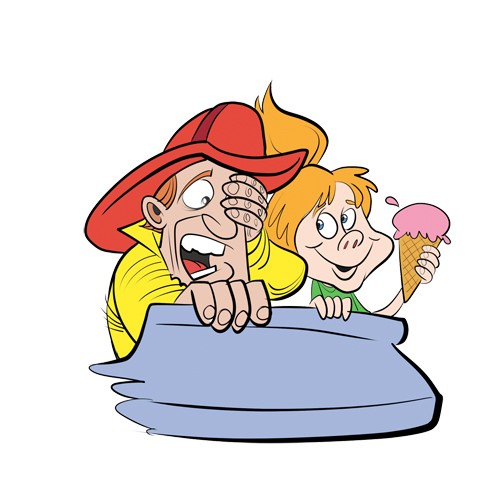 Save the children! That’s just what firefighters did June 29 at Frontier City in Oklahoma City. News9.com reported that seven of the eight people stranded at the peak of the Silver Bullet roller coaster were kids.

“It is definitely good to know that all the practice that we do goes toward something that we can put into play,” Corporal Cody Ashmore told reporter Tiffany Liou.

Ashmore agreed. The youngest child, 7, was frightened when firefighters moved her safely out of her seat 100 feet off the ground, according to News9.com.

The incident brought questions about why people were stranded right before the biggest drop on top of the coaster.

KOCO 5 questioned Labor Commissioner Melissa McLawhorn Houston about the oversight process. The commissioner assured the community that the ride is, in fact, safe and used its sensors to stop the coaster.

NewsOK reported that a brief drop in power triggered the computer’s safety mechanisms.

Houston explained the ride’s computer has sensors that stop cars from colliding. It’s a good thing the breaker-like mainframe works. Reporter Erielle Reshef brought up a similar incident with the Silver Bullet in 2014, and Houston explained Oklahoma is one of only 30 states that oversees coasters at all.

Thank goodness. The Silver Bullet was brought to Oklahoma in 1986, according to NewsOK.com.