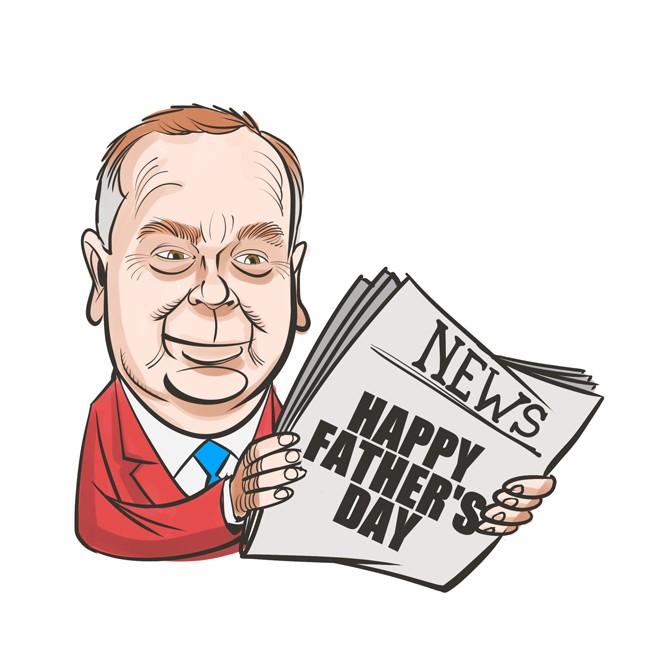 We at Chicken-Fried News hummed the tune of Everclear’s “Father of Mine” when we read The Oklahoman’s headline “David Boren says his son’s run for governor ‘is not a good idea.’”

Based on that attention-grabber, it is obvious that University of Oklahoma President David Boren doesn’t think his son, Dan, a former U.S. and state representative, should sit in the governor’s chair.

So the former governor issued a statement to the media.

“I learned from media reports today that Dan Boren is considering a race for governor in 2018. I will advise against it,” David “DBo” Boren said in a Jan. 10 statement.

Poor daddy Boren first heard about his son’s interest in leading the state through the media.

The father-son relationship took another hit when Dan discovered his father’s lack of support, which again happened through the media via The Associated Press.

We now resume our song:

take me back to the day

when I was still your golden boy

back before you talked to AP.

By no means are we political strategists, but gaining family support seems to be the first step to take when potentially running for office.

We hope the Borens can patch things up and make a resolution to call one another just to chat and, you know, maybe ask each other for advice.

Perhaps Dan will sign the petition for the penny sales tax to fund education and David can listen to Dan’s ideas for helping the state.