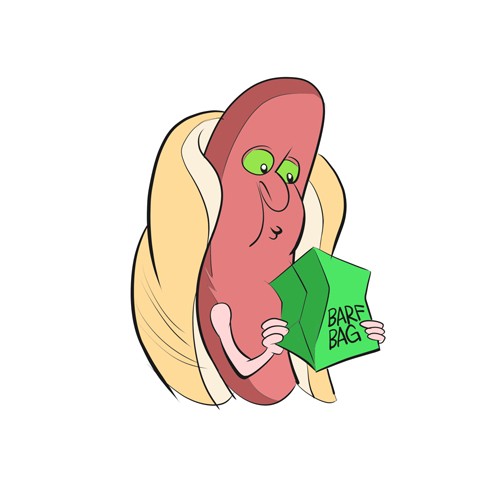 Oklahoma-based Bar-S Foods Company announced in July that it was recalling more than 372,000 pounds of its chicken and pork franks and frozen corn dog products. The company cited fear of listeria contamination as reason for the callback.

Among the recalled items are various packages of franks marked with a use-by date of Oct. 10-11 and corn dog packages with use-by dates between April 6 and 9, 2017.

A release from the United States Department of Agriculture on the recall said listeria “can cause fever, muscle aches, headache, stiff neck, confusion, loss of balance and convulsions sometimes preceded by diarrhea or other gastrointestinal symptoms.”

A report from Time.com says the company had not yet received test results confirming listeria when the recall was issued but had concerns about “recurring Listeria species issues at the firm.”

Bar-S has production plants in Altus, Clinton, Lawton and Seminole and a distribution center in Elk City.

There are a lot of foods Americans eat without thinking twice, but hot dogs possibly contaminated with listeria should not be added to that list. It might be a good idea to check out the packaging on your franks before firing up the grill this summer.