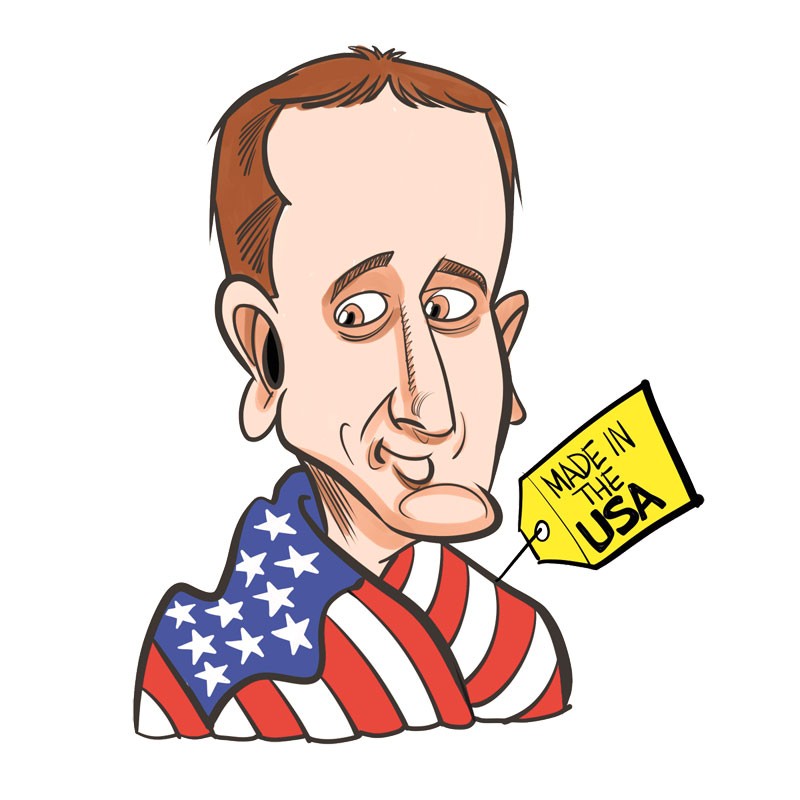 Have you ever waved an American flag during a Fourth of July parade? Have you ever stopped, taken a closer look and noticed a “made in China” sticker?

Well, we at Chicken-Fried News don’t know that for certain. However, the Tulsa lawmaker’s recent proposed bill has us thinking it’s a possibility.

Under House Bill 2341, American flags paid for with public money must be “American made from the fabric down to the assembly,” according to Tulsa news station NewsOn6.com.

We like to keep it local in Oklahoma. This bill does just that. Thanks to News on 6 coverage of the bill, the state can shop at Liberty Flags in Tulsa. The shop only sells American flags made in the United States.

Good luck to the second-year lawmaker in his endeavor to pass the American Flag Act.

We wonder if Walker has contacted former Oklahoma Congressman Dan Boren? We recall Boren’s efforts in Congress to ban the importation of foreign-made flags. Sadly, the Democrat didn’t have much luck at the national level.